GUWAHATI: Smartphone availability at home for schoolchildren has doubled to 71% during the Covid pandemic in Assam and for the two northeastern states of Manipur and Nagaland it went up to 92% this year. But their access to smartphones for purposes of study remains a concern. For more than half of the schoolchildren, smartphones are available sometimes or not accessible at all.

This was revealed in the Annual Status of Education Report (ASER) 2021 published on Wednesday, covering 581 districts across 25 states and three Union Territories in the country.

Interestingly, in Nagaland, 41% got access to smartphones sometimes, though only for a mere 3.8% it was inaccessible. In Arunachal Pradesh, 84.6% of the enrolled schoolchildren had smartphones at home in 2021. But 50.7% of them had access for study purposes sometimes, while it was not accessible for 19.9%. In Arunachal, which has a poor mobile network coverage in the vast hilly and mountainous terrain, only 57.3% children had smartphones at home in 2018.
Research manager of the study for Assam, Trishna Lekharu, told TOI that the demand for smartphones increased during Covid across India. “Although the number of houses with smartphones increased, the level of their availability for children’s studies was low. The good news is that the availability of smartphones can help the government in delivering smart education through the digital media,” she said.
ASER 2021 was a household rural survey conducted via phone. At an all India level, 67.6% children were found to have a smartphone at home. 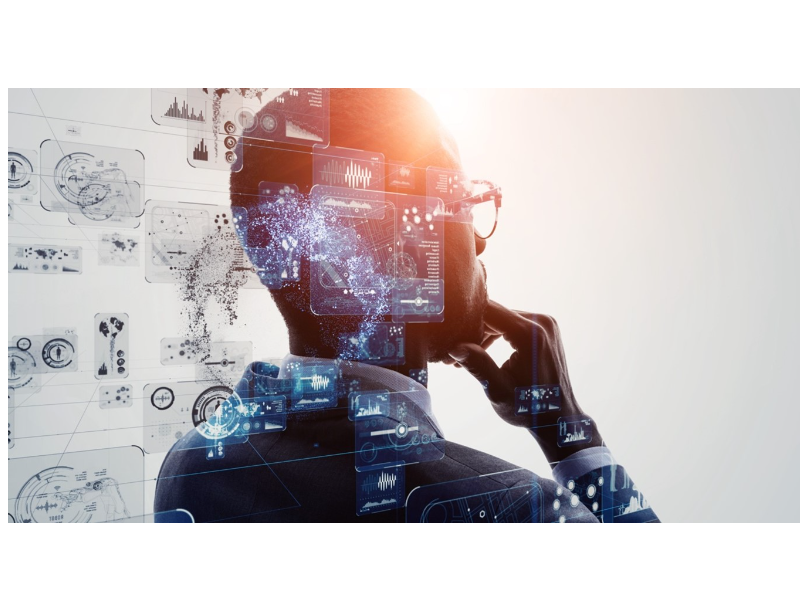 Should States Be Allowed to Spend Public Money on Religious Educations?