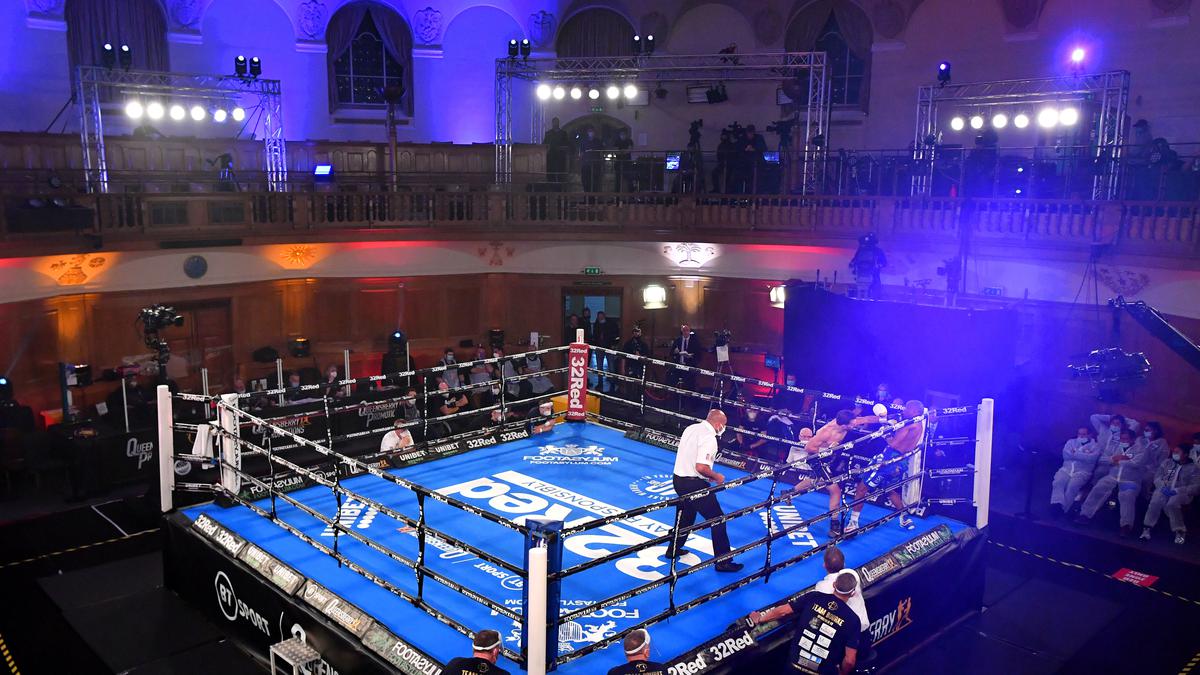 He has yet to defend the title, with a planned bout against Umar Salamov in October 2021 being called off due to COVID-19 and visa issues.

Smith’s first title defence then appeared to be on the verge of being delayed yet again when Johnson pulled out of the bout earlier this week, but 31-year-old Geffrard, who is unbeaten since 2013, agreed to take the Briton’s place on Friday.

“I give Steve credit for taking this fight on short notice,” Smith said in a statement. “He is a tough guy, and I expect him to bring everything he has for this opportunity.

“I’m ready to fight regardless of who is in the ring with me. My goal is the same, which is to defend my world title and keep it on Long Island where it belongs.”