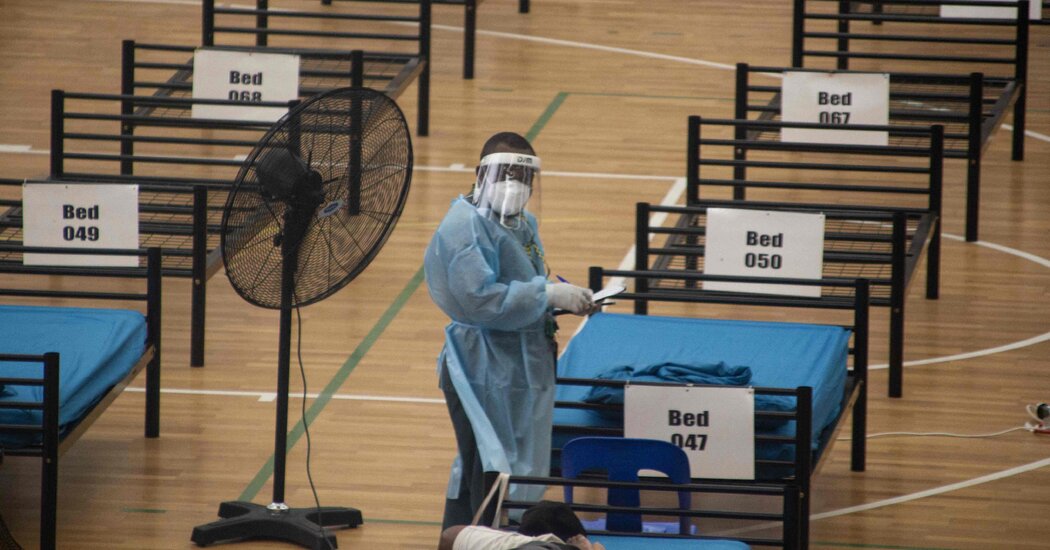 Papua New Guinea will have vaccinated only a third of its adult population by 2026 if it continues at its current rate, according to new research by an Australian think tank that predicts that some countries in the Pacific will take years to vaccinate their populations.

The research by the think tank, the Lowy Institute, using modeling based on existing vaccination rates and factors such as demography, vaccine acceptance rates and health sector capacity, found that while some countries in the Pacific are leading the world in vaccination rates, others are lagging far behind.

“The Pacific is divided when it comes to vaccinations,” said Alexandre Dayant, the author of the study and a Lowy Institute research fellow, warning that the slow vaccination speed in some nations raised the risk of new variants emerging.

Palau has given 99 percent of residents at least one vaccine dose. Tonga and Samoa are set to vaccinate their adult populations before the end of the year, according to the modeling, which is subject to change.

Facebook is often people’s primary source of information there, and unsubstantiated theories of Western plots to inoculate people with microchips and black magic circulate on social media, he said, adding: “misinformation spreads much quicker than the virus in the Pacific.”

He said wealthy countries could do more, like bolstering local health care systems. “It is in the interest of the world to vaccinate developing countries,” he said.