Kannada Powerstar Puneeth Rajkumar, who unfortunately died of a massive attack, left millions of his fans, friends, and colleagues in a deep shock. He is professionally known for his great dancing, acting, and his fights. He will be remembered for his multi-talents for many more years to come.
Now, some of his south Indian fans have picked the chucks of great dance skills and composed it with the upcoming Jr NTR and Ram Charan’s ‘Naatu Naatu’ from RRR. The video has become an instant hit with the netizens, sharing it on social media. The mass number has been released in several languages, and all the local fans are editing the song out to their local favourite heroes’ dance movies.

In this video, Puneeth was shown shaking his leg for this song with his deadly dance moves in his films. The official Twitter handle of RRR also appreciates its editor saying it’s an ‘Amazing Composition’.
‘RRR’ is an action period drama film written by KV Vijayendra Prasad and directed by SS Rajamouli. The film is slated for 7th January 2022 in Telugu with dubbed versions releasing in Hindi, Tamil, Kannada, Malayalam, and a few foreign languages as well. 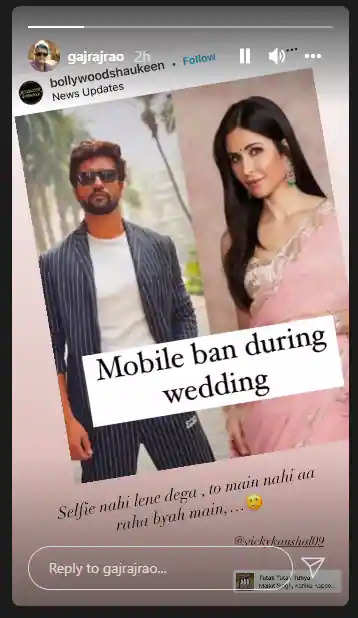 John-Jacqueline to shoot a romantic song