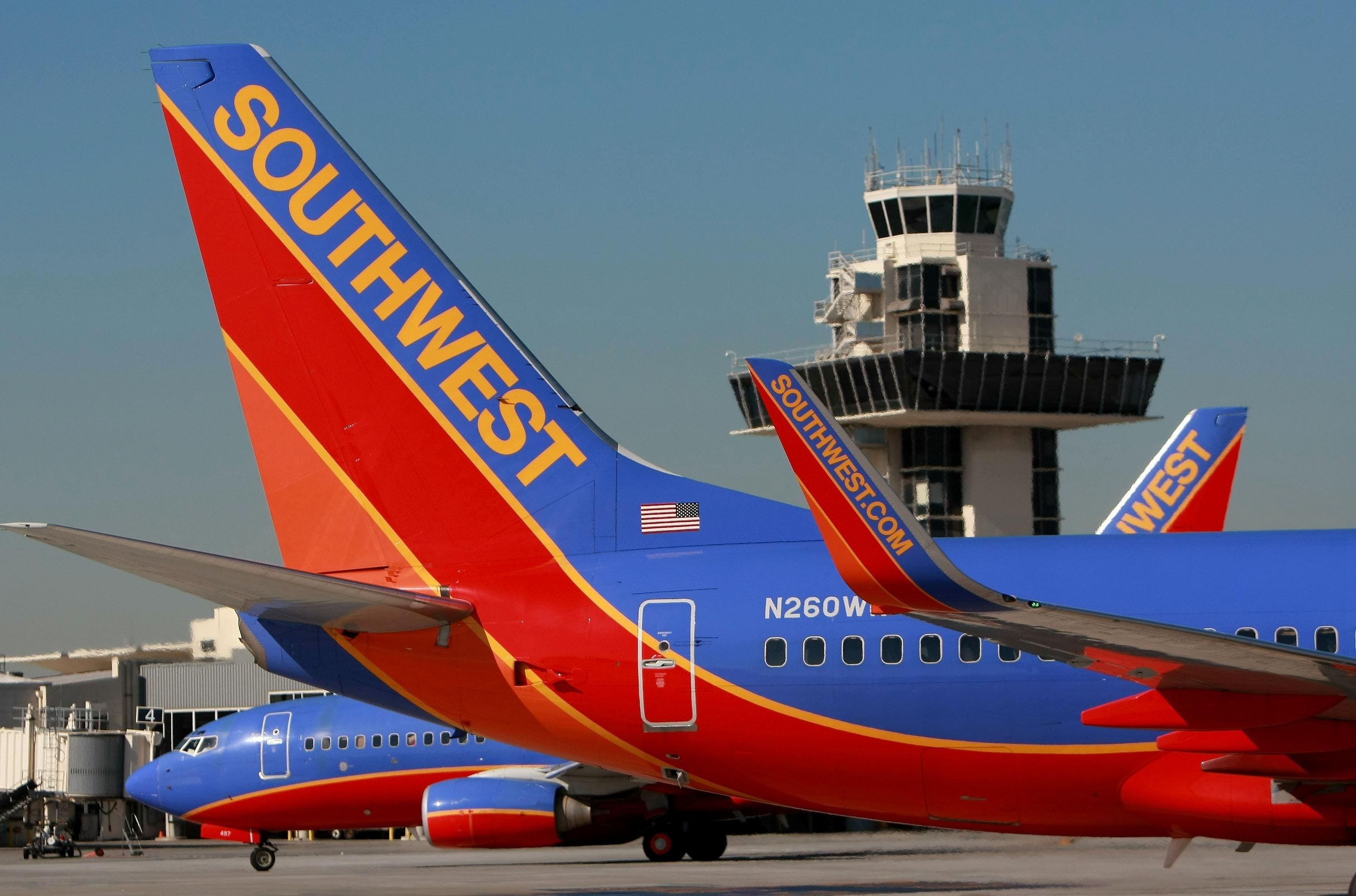 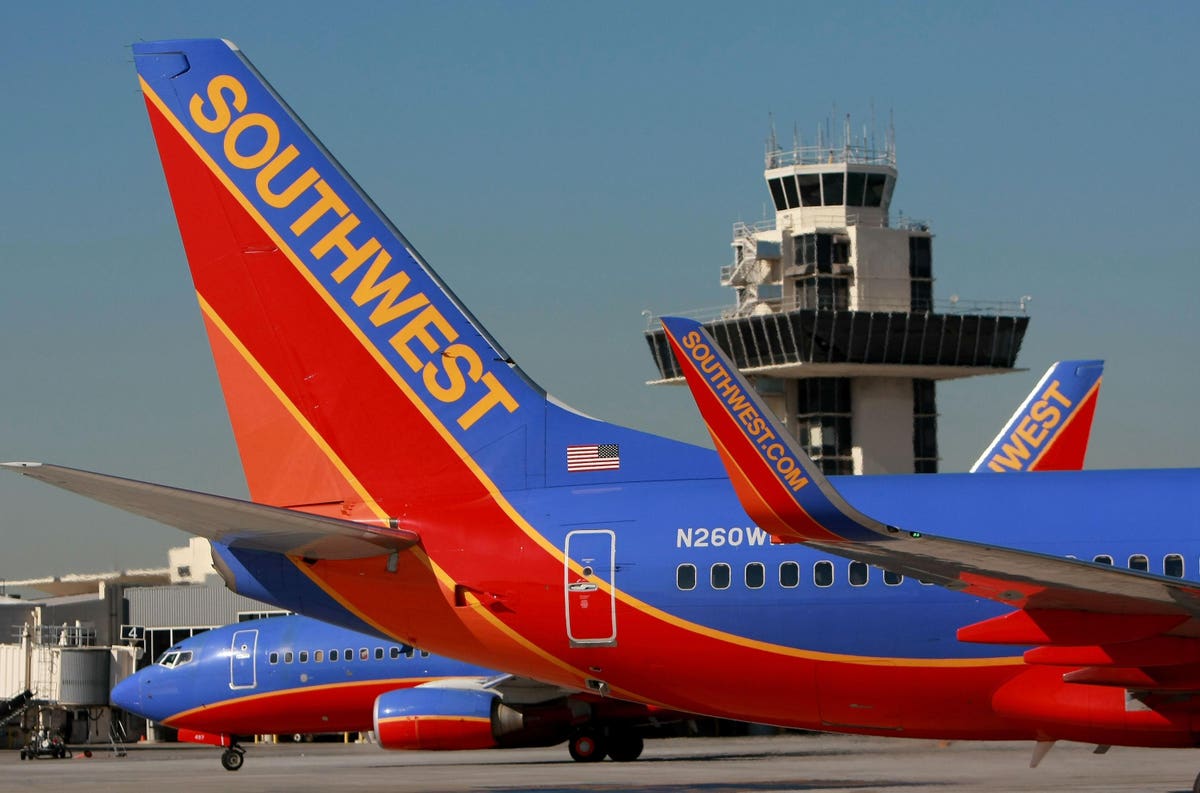 It would be an understatement to suggest that it was a bad weekend for Southwest Airlines, as the domestic carrier was forced to cancel more than 2,000 flights Friday through Sunday. The world’s largest low-cost carrier essentially canceled every 10 departures it had scheduled on Sunday, and the disruption continued into the Monday federal holiday – with some 337 flights canceled this morning.

The company had blamed the cancellations on air traffic control (ATC) problems as well as limited staffing in Florida, while bad weather was also cited.

“ATC issues and disruptive weather have resulted in a high volume of cancellations throughout the weekend while we work to recover our operation. We appreciate your patience as we accommodate affected Customers, and Customer Service wait times are longer than usual,” Southwest Airlines (@SouthwestAir) posted on Twitter.

However, the Federal Aviation Administration (FAA) had said there were no air traffic related cancellations since Friday, and instead the agency said the airlines are experiencing delays due to aircraft and crews being out of place.

All this has left passengers fuming, and “Southwest Airlines” was trending on Monday with some 325,000 tweets related to the service disruptions.

Conservative TV commentator John Cardillo (@johncardillo) wrote, “If Southwest is cancelling and delaying this many flights because of ‘mechanical issues,’ the FAA should revoke their cert today.”

The damage was certainly done as #Southwest was trending.

“This is a very troublesome problem, but you can bet your bottom dollar that as we head into the holidays with the state of supply chain difficulties and staffing issues this is going to be more common; and each will be more visible and more magnified thanks to social media,” said brand marketing expert Scott Steinberg, who has followed trends in social media for more than a decade.

“Southwest didn’t handle this very well, and they needed to get out in front of it and make it right,” Steinberg added. “You need to make the customer know that the problem is being addressed and that includes taking the steps to make the customer whole, so they can regain trust in the brand.”

This is in many ways a serious stain for the airline that has always been known as the “friendlier and more approachable airline,” explained Steinberg. “This weekend was quite an eye opener for their customers.”

Passing the blame to weather and ATC issues was the wrong move to make, especially in the days of social media.

“Absolutely, today it is all too easy for the other side to fire back and for others to immediately respond in a way that isn’t missed,” warned Steinberg. “Instead of passing the blame, as a brand today you need to be more proactive, accept that you had a problem and work immediately to reestablish trust. It can take years to build a strong relationship with your customers but just minutes to ruin it.”

Was It Due To Vaccine Mandates

Throughout Monday morning and early into the afternoon, there were those who connected the dots to the weekend’s outage to the company’s Covid-19 vaccine mandates.

“What caused Southwest to cancel over 1,800 flights this weekend? Biden’s covid vaccine mandate for pilots is the most likely cause,” suggested political commentator Clay Travis (@ClayTravis).

Radio talk show host Jesse Kelly (@JesseKellyDC) also weighed in, writing, “Now that real pain is here, The System is going to start lying to you in a different way. They’ll acknowledge a problem (SHIPPING BACKLOG!), but then they’ll either lie about the reason (Southwest cancelled flights for the weather reasons) or they’ll just play dumb (unforeseen).”

Arizona’s Republican Rep. Andy Biggs (@RepAndyBiggsAZ), took it even further, “I stand with #Southwest Airlines employees who are fighting against these mandates. This isn’t about a vaccine, this is about freedom.”

The sentiments were echoed by Colorado’s Rep. Lauren Boebert (@laurenboebert), who posted, “The Southwest employees are doing nothing wrong — they’re standing up for their rights as Americans! You will NEVER be able to comply your way out of tyranny.”

However, Steinberg suggested that there was probably more to Southwest’s widespread outage than just vaccine mandates.

“If it was truly a response to the vaccine mandate you might have seen it in other airlines,” he explained. “Southwest far exceeded other airlines in service disruptions this past weekend.”

Researchers Uncover ‘Coordinated Campaign’ Against Harry And Meghan On Twitter

Sidetalk: The Microphone For The People Of New York City