During his shoot at the nearly finished Sant Tukaram Nagar metro station, Shah Rukh Khan was in for a surprise as he received a unique gift from a Pune based fan. Sudarshan Thakur, who is a court marriage service agent by profession and an autograph collector by hobby, made a special gift for his favourite Bollywood actor. He made a monochrome poster with SRK’s pictures. To that he added Indian rupee currency notes of various denominations whose serial number was same as the superstars’ birth date. 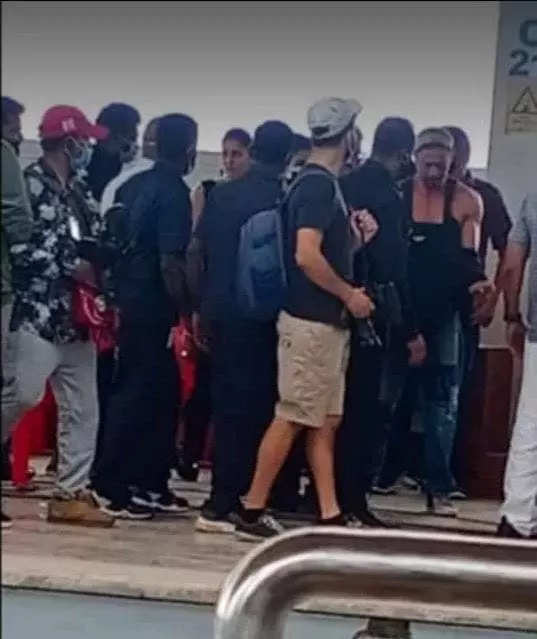 Sudarshan managed to get his much-awaited autograph on the poster and gifted the currency notes to the actor. “I was standing near SRK’s vanity with the poster in hand. From a distance, he spotted my poster and sent his assistant to me. As he was under strict security protocol, his assistant took my poster to him and got it signed. I was glad that Khan sir accepted my humble gift. He also gave me a thumbs up from distance to show that he liked my gift”, he shares while talking about the experience.

SRK has been shooting at the metro station in Pimpri for renowned south films director Atlee’s next. The film also stars Nayanthara, Priyamani and Rana Daggubatti among others. Dressed in a black vest and denims, he seemed to be shooting for an action sequence. Sources tell us that his shoot will be mostly wrapped up by tomorrow. 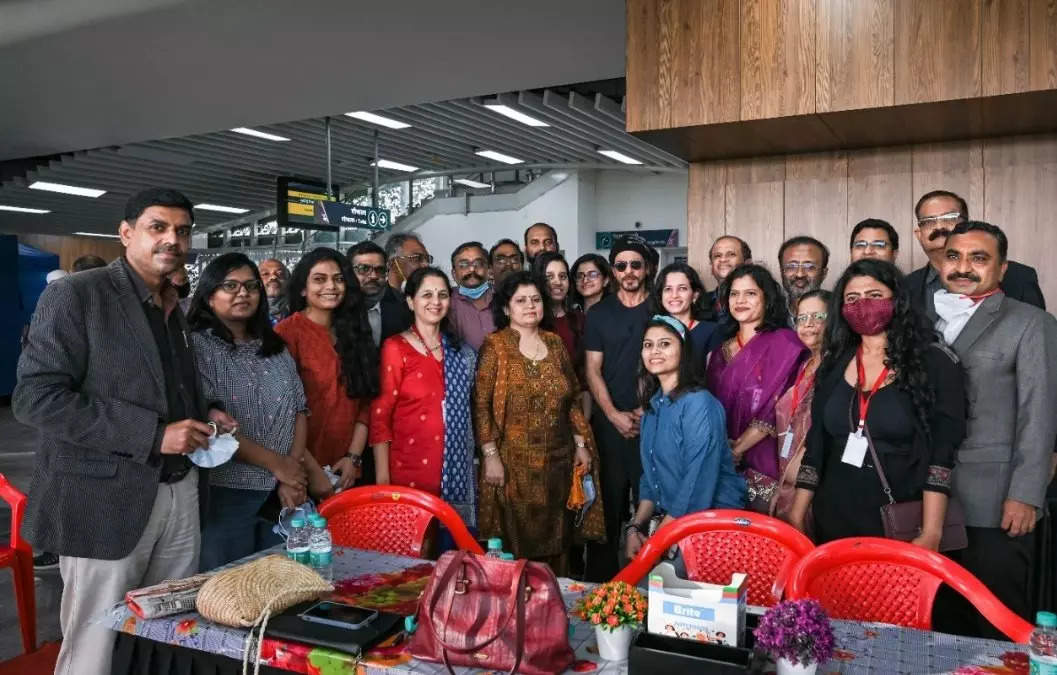 The superstar also met and greeted the metro officials at the station and obliged them with pictures and autographs.

A Shaman Said Holy Water Cured Covid. He Died After Getting the Disease.