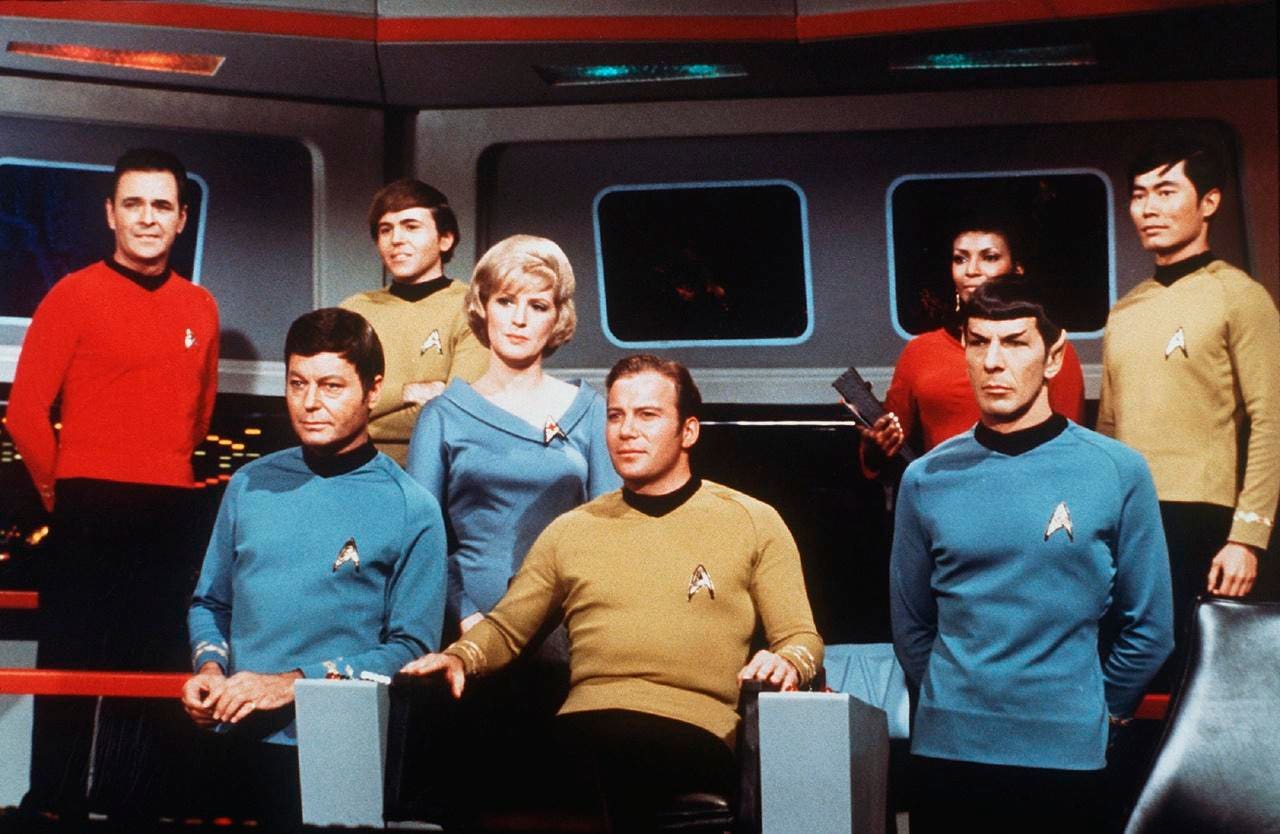 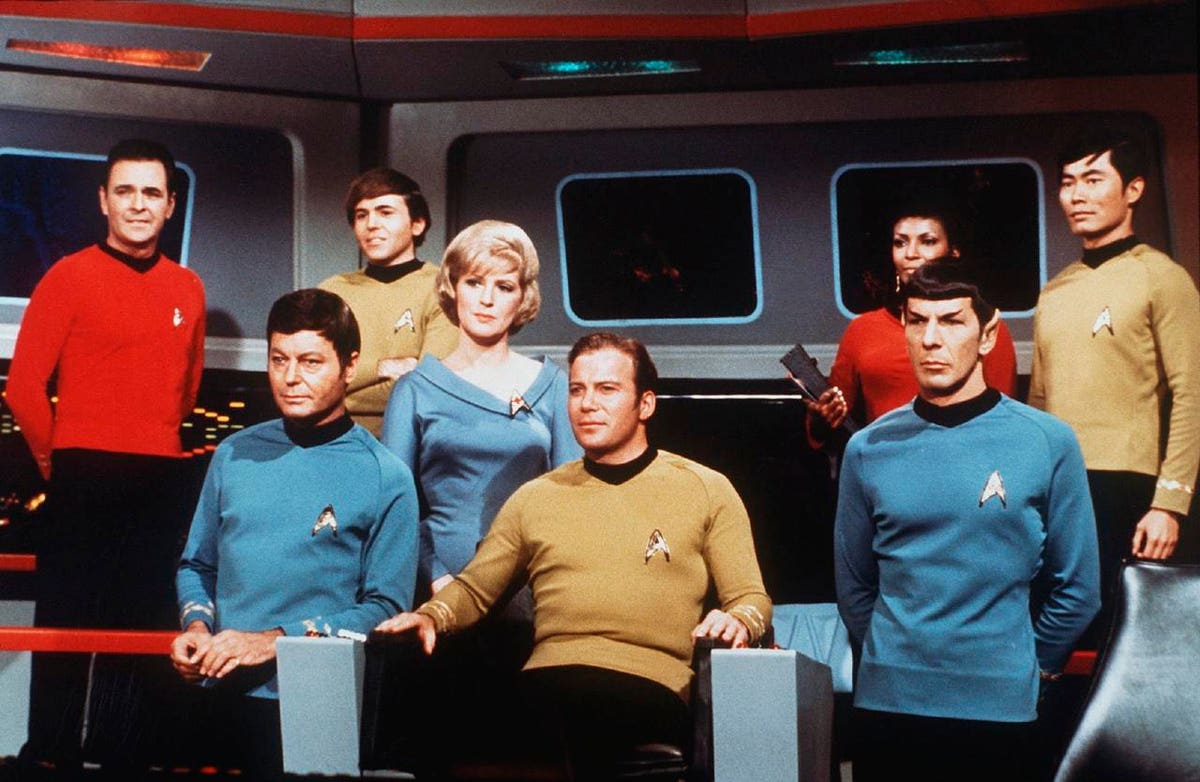 It may lack the zing of “May the Fourth,” but September 8 has become “Star Trek Day,” honoring the cult TV series that debuted on this day in 1966. While just 79 episodes of Star Trek – now known as The Original Series to fans – were actually produced, the show became a hit in syndication and spawned an animated series in the 1970s, followed by a series of movies, as well as multiple spin-off series.

Apart from Star Wars, Star Trek has become the most popular science fiction franchise in the world. Its fans – Trekkers not Trekkies as they may quickly point out – remain quite passionate. However, it did take an effort from Paramount+, the streaming service now carries the franchise including the newest spin-off, to get the ball rolling on “Star Trek Day.”

On social media Paramount+ went into warp speed to hype up the anniversary starting days in advance.

Actress Kate Mulgrew (@TheKateMulgrew), who starred as Captain Kathryn Janeway on Star Trek: Voyager from 1995 to 2001, was among the few series regulars who helped promote “Star Trek Day.”

Unlike May the Fourth, which was embraced by Star Wars fans, September 8 seems a tad more commercialized, thanks to the promotion.

“The fans of whatever day it is will celebrate it and the rest will look down on it for the blatant commercialization,” Entner explained. “Companies like Hallmark have been built entirely on commercializing different and increasingly more days.”

Despite the corporate hype, the fans did come out in force (just not that kind of force) as well on social media, sharing countless memes devoted to all things Star Trek.

IMDb (@IMDb) also joined in the fun on Wednesday, posting, “Captain’s log, stardate Sept. 8, 1966. The original #StarTrek series debuted on television, and the expansive franchise continues to boldly go where no man has gone before. What’s your favorite #StarTrek film or TV series? #StarTrekDay”

Despite the hype it did seem there was legitimate buzz.

“This is one of the most beloved franchises in the science fiction genre, but also in TV and film in general,” said brand marketing expert and social media pundit Scott Steinberg.

“Taking to social media was a way for fans to show their love and appreciation while celebrating the show with others outside of a convention or a face to face gathering,” Steinberg added. “It is understandable too that Paramount+ would want to be a part of it.”

For those who aren’t fans of Star Trek, September 8 is also #NationalAmpersandDay, which serves to honor the ampersand – the former “last letter” of the alphabet. The special day was noted by a few on social media including book retailer Barnes & Noble (@BNBuzz) and not surprisingly AT&T (@attJOBS).

While “Star Trek Day” simply is an anniversary of when the series began, it should be noted that National Ampersand Day was chosen as several characters in “September 8” can be disguised as ampersands when certain fonts are used. It may not have been as big a deal on social media, but it still was noted by many on Wednesday.

“I’d be amazed if a day didn’t have special connotations at this point,” added Steinberg. “People fixate on the smallest details and love to share that on social media. More power to them!”

The Misinformation Machine Is Not Helping The Gabby Petito Case…Or Is It?