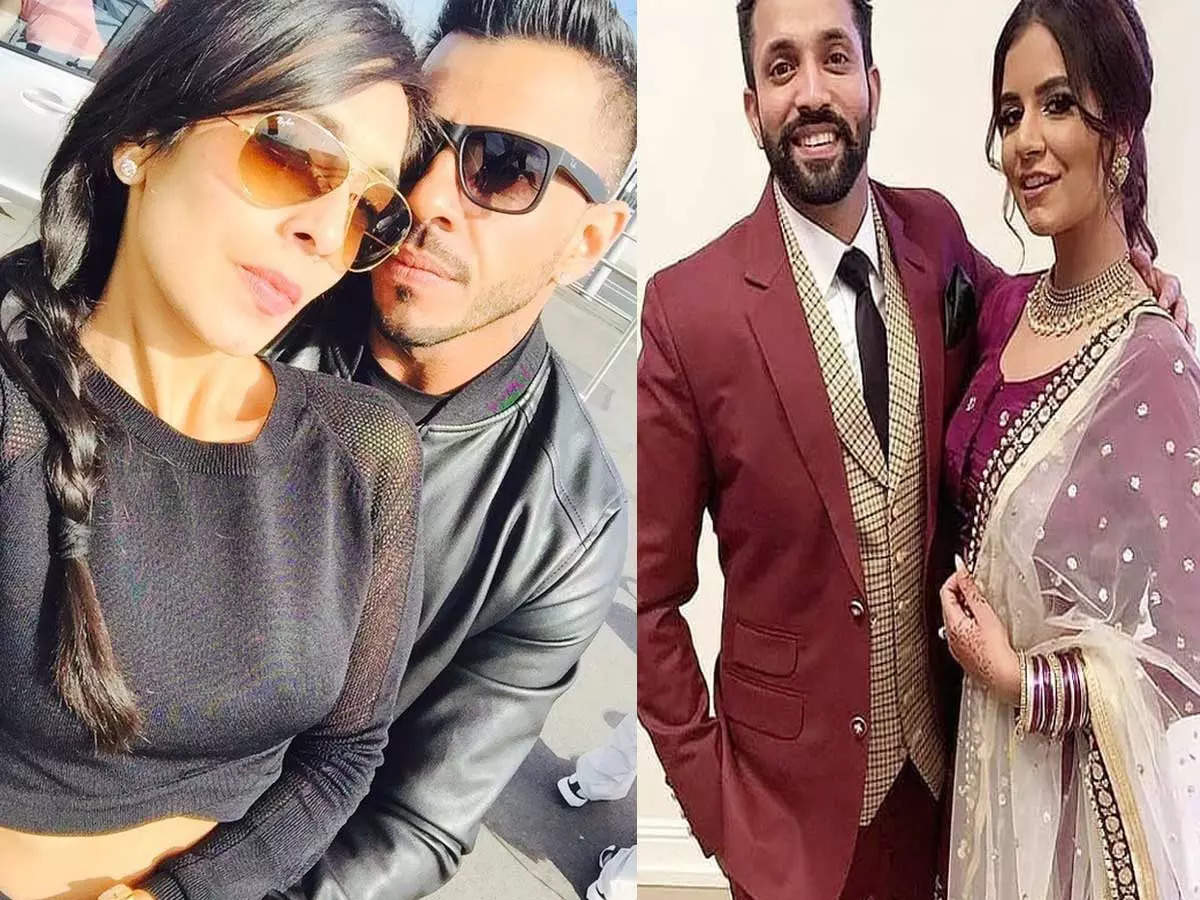 Yograj Singh who is famous for both his former cricket career and present filmography, called it quits with his first wife Shabnam Singh after a couple of years of wedding. Their son Yuvraj Singh was a teenager when Yograj and Shabnam parted ways.

Further, Yograj in his 2003’s interview with Chandigarh Times mentioned how the difference in background between him and his wife led to their separation. The interview quoted him saying, “My marriage to Yuvraj’s mother Shabnam was a mistake. We are from completely different backgrounds; I am a farmer whereas she is from a business family. Her education gave her a lot of exposure. She wanted to go out and be independent. Unfortunately, I am an old-fashioned man who thinks that a woman’s place is at home. Add to that the emotional turmoil and frustration I was going through and my relationship with her kept going downhill. I also started drinking. We reached a point where we just couldn’t understand each other. But I have to give her credit that she did a lot for my family. Maybe if she had been a little more tenacious with me, things could have worked out.”