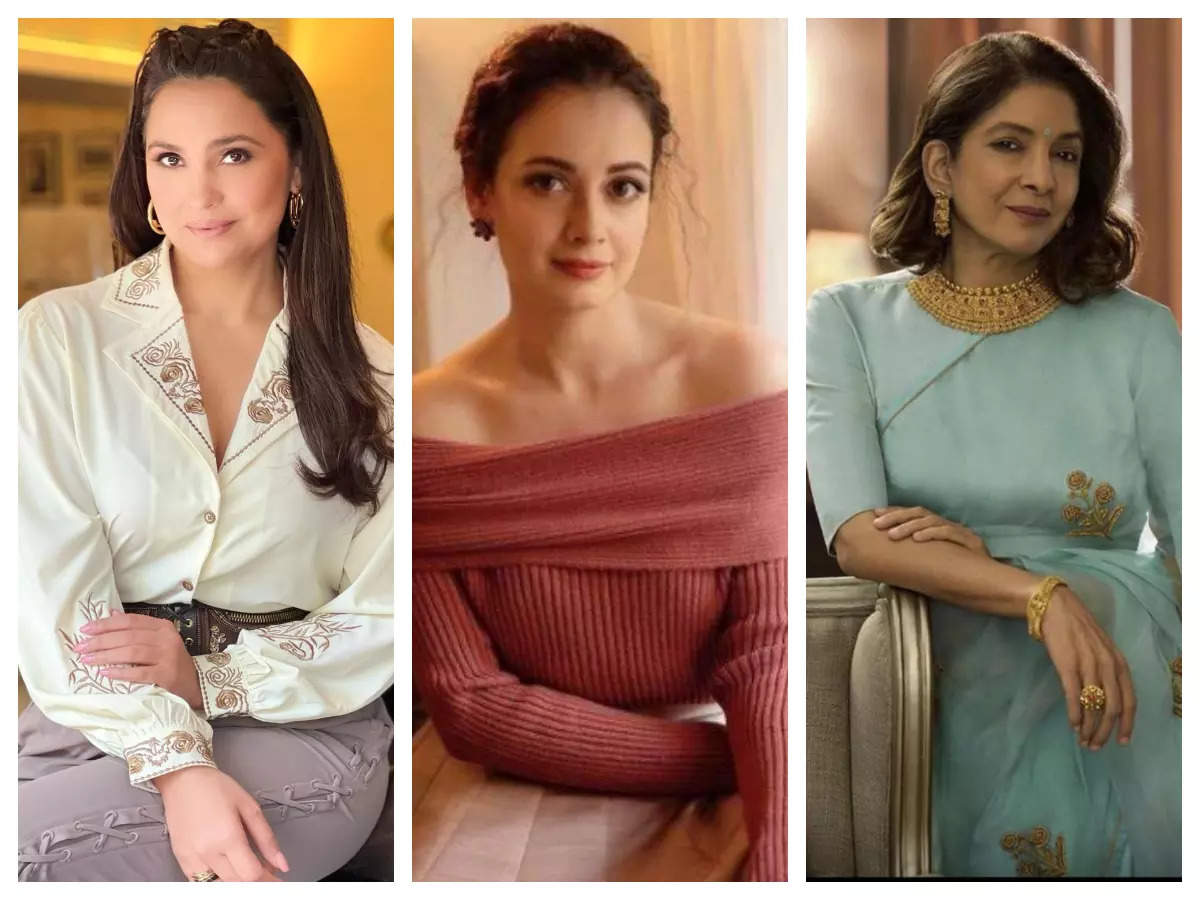 Expressing her opinion on older actors being cast opposite younger actresses, Dia Mirza had earlier told ETimes, “The idea of beauty is always associated with youthfulness. I think that is why there is a large interest in consuming younger faces or watching. An aberration to this would be an actress like Neena Gupta ji. She literally has said it out loud more than once, ‘I am an actor. I love my job. Please cast me.’ Thankfully, some interesting filmmakers decided to cast her in lead parts that were defeating her age. But there are a lot of actresses in their middle ages who are struggling and aren’t being cast because no stories are being written for them.”

Elaborating further, she added, “The industry is male-dominated. Older men like to be cast opposite younger women to extend their own shelf life. It is bizarre that a 50 plus something actor is acting opposite a 19-year-old actress.”

Kirti on her B’Wood career taking a turn