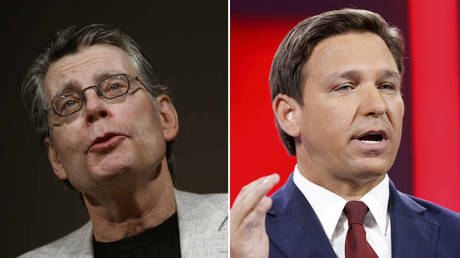 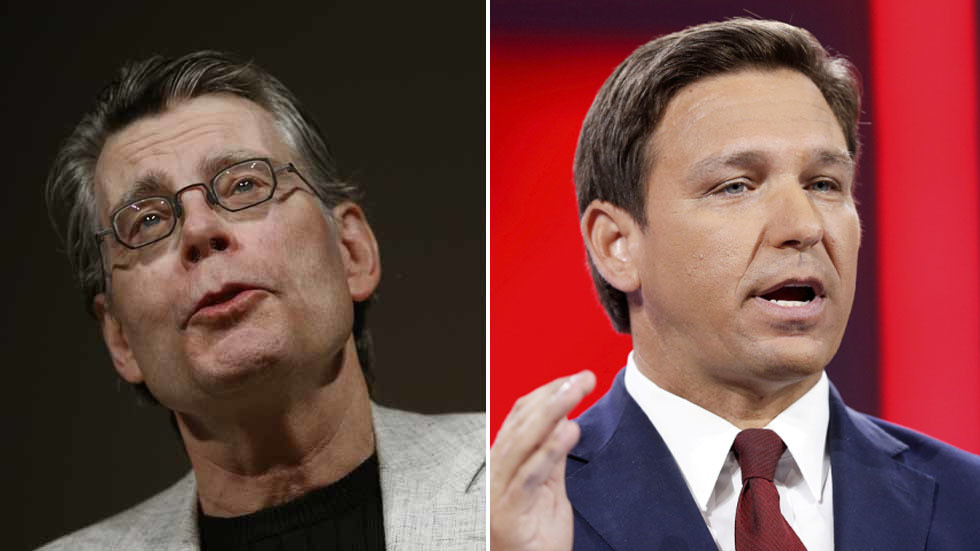 The claim that Florida had 1,200 Covid-19 deaths in a single day was false, writer Stephen King admitted hours after making it. But according to him, the bad guy is still the GOP’s rising star, Governor Ron DeSantis.

King posted the widely-shared statistic on Twitter on Friday but retracted it in a later post. “I regret the error, but regret the DeSantis crew’s failure to come to grips with the COVID virus even more,” the new tweet said.

I’m wrong about the number of deaths in Florida due to COVID. Not 1200 in one day but over the course of one week, possibly more. I regret the error, but regret the DeSantis crew’s failure to come to grips with the COVID virus even more.

While it remains unclear how exactly King came up with the misleading figure, it appears to stem from this week’s addition of 1,296 backdating fatalities to Florida’s death toll. Those deaths were spread back weeks and made August the deadliest month for the sunshine state, with over 7,600 people recorded as killed by Covid-19.

Also on rt.com ‘This is fiction’: Confused Stephen King makes claim about ‘1,200 dead’ of Covid in Florida in ONE day, others eat up and spread

Attacks against Florida Governor DeSantis for his response to Covid-19 come on a regular basis from left-leaning media outlets and public figures, like King. The Republican’s reluctance to order measures like lockdowns and mask mandates has made him nationally popular among GOP voters. There has been speculation about a possible 2024 presidential run, which he has downplayed.

His approval rating in his home state took a hit recently, according to a poll done in late August. An equal share of 48% of voters in Florida said they either approved or disapproved of his performance, compared to a 54% approval vs. 40% disapproval a month earlier.

Florida’s Covid-19 death toll was recently in the focus of a public row between its Department of Health and the Miami Herald newspaper, which accused state health officials of “creating an ‘artificial decline’ in recent deaths” by changing the way they are counted.

The department released a lengthy statement defending its new methodology that was introduced earlier in August. Florida now counts a death on the day it actually happened as opposed to the day it was registered, which may happen later due to the time needed to process it. The implication that it was done to smooth a peak in Covid-19 fatalities in August was “patently false, and [has] zero credibility,” the department said.