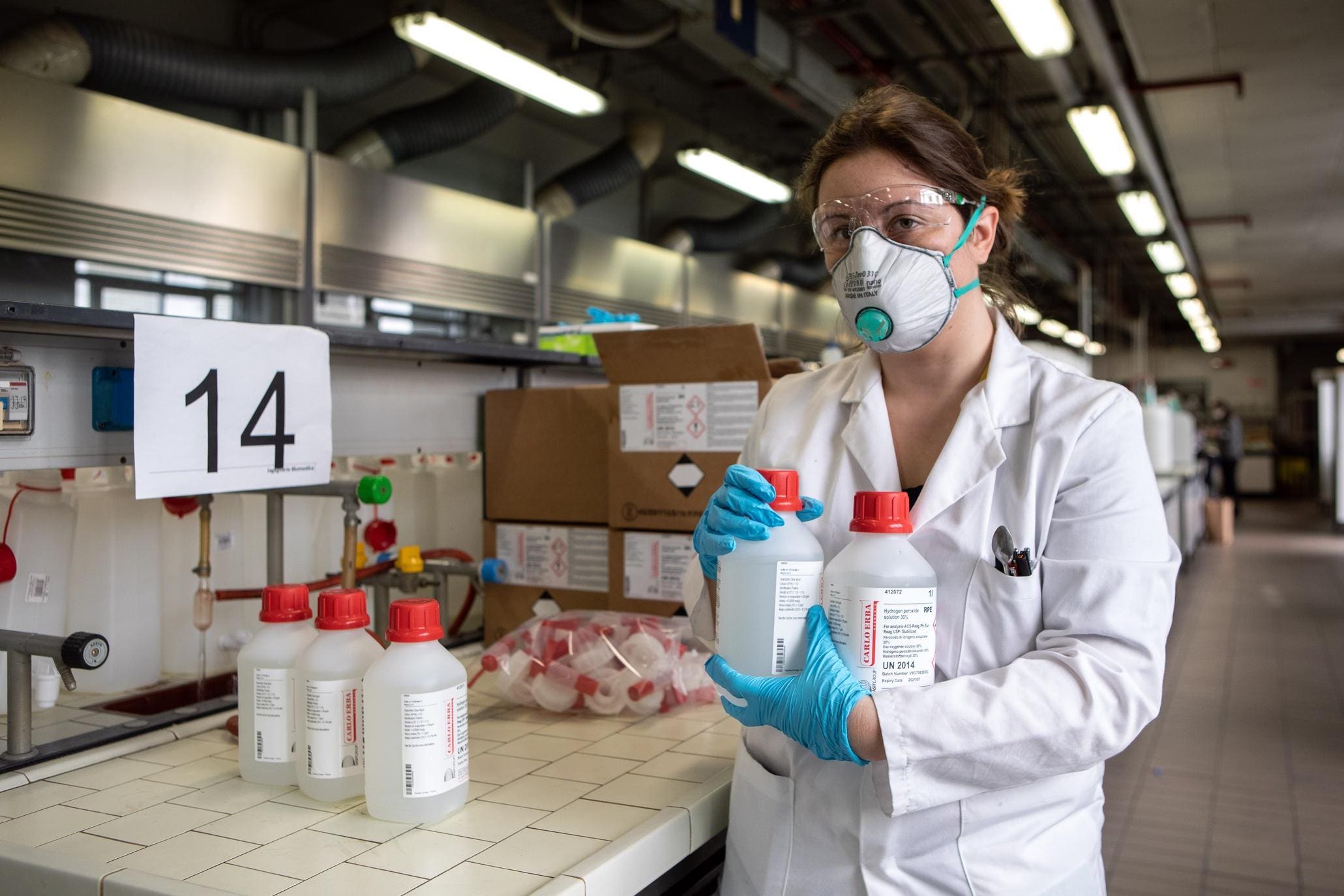 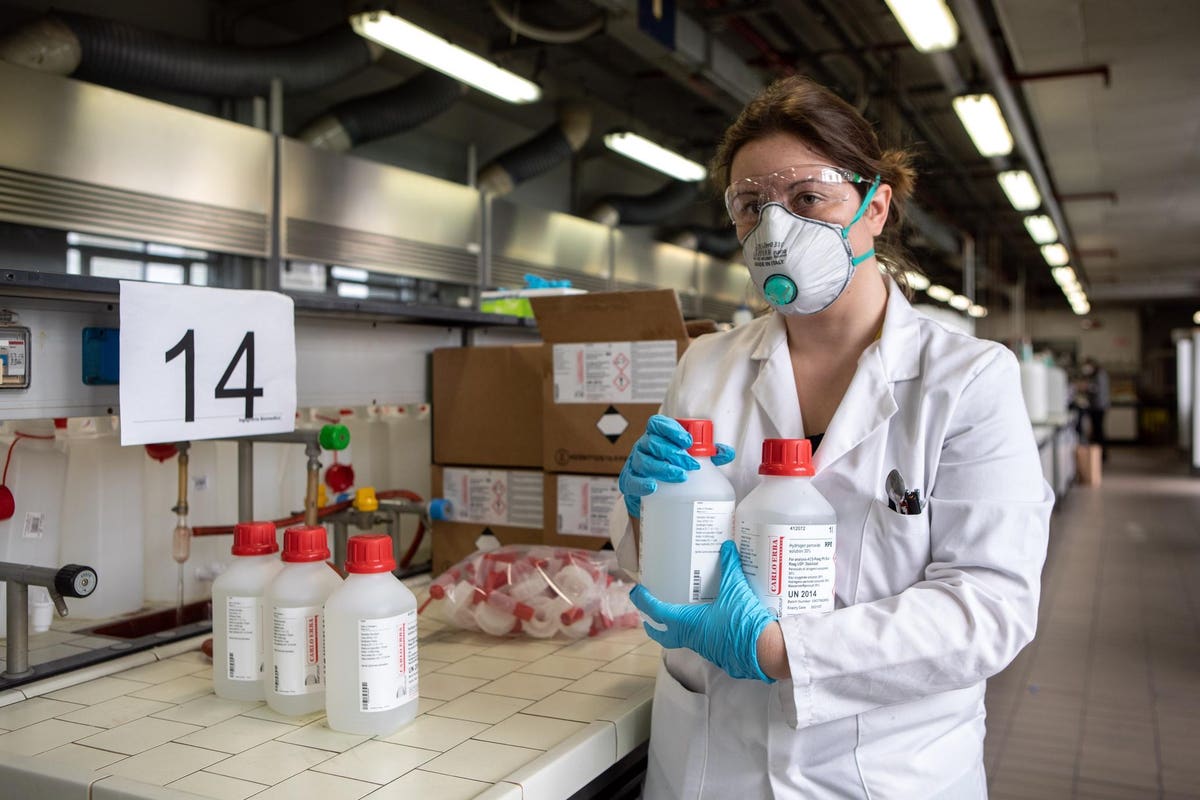 Don’t hit your head repeatedly with a trash can lid. Don’t eat spaghetti and hot dogs that you randomly find splattered on the sidewalk. And don’t inhale hydrogen peroxide to try to prevent or treat Covid-19. These three things should be obvious. Nevertheless, the Asthma and Allergy Foundation of America (AAFA) has had to issue a warning about one of them. Take a wild guess as to which one.

Here are a couple hints. “Trash can lid trauma” is not the typical purview for the AAFA, and there doesn’t seem to be any obvious recent surge in social media posts on spaghetti and hot dogs. The AAFA warning began with, “A concerning and dangerous trend is circulating on social media channels like Facebook, Twitter, and TikTok. People are breathing in hydrogen peroxide through nebulizers to try to prevent or treat Covid-19.”

That same day they also tweeted the following:

That doesn’t mean that you should never use hydrogen peroxide, otherwise known as H2O2 , for anything. You can use it as a disinfectant around the house. For example, hydrogen peroxide can help clean the slobber off of your One Direction statue. It can serve as a mild antiseptic for minor cuts, scrapes, and burns on your skin. Some may use it as a mouth rinse but should seek the guidance of a doctor or dentist before doing so.

Inhaling hydrogen peroxide is a different story, though. The misinformation about Covid-19 on social media can be breathtaking. And inhaling hydrogen peroxide could take your breath away, in a bad way. It could irritate your respiratory tract right down to your lungs. Clearly, irritating your respiratory tract is not a good idea, no matter how angry you are with your lungs. Continued extensive irritation can ultimately cause longer term damage.

Plus, inhaling hydrogen peroxide is not going to protect you from getting infected with the Covid-19 coronavirus or help you recover from Covid-19. It would be about as effective at doing so as repeatedly hitting your head with a trash can lid. While no one really seems to be pushing the “trash can lid therapy,” there have been social media posts and chatter about inhaling hydrogen peroxide. For example, Ben Collins, a senior reporter for NBC News, tweeted the following:

Apparently, some people would rather try inhaling a chemical than getting a U.S. Food and Drug Administration (FDA)-approved vaccine against Covid-19. This type of logic kind of makes you want to hit your head with a trash can lid, which, by the way, you shouldn’t do. Author and journalist Kurt Eichenwald offered this take on the trend:

In fact, don’t put hydrogen peroxide anywhere near any of your sensitive areas such as your eyes, your vagina, or your other mucous membranes. Don’t drink hydrogen peroxide either. H2O2 , may have only one more “O” than H2O, but that extra “O” is an uh-oh.

It’s not clear how this “hydrogen peroxide for Covid-19” misinformation began spreading. Perhaps it’s because hydrogen peroxide mists are used to disinfect face masks. However, just because something works on face masks doesn’t mean that you should try it on yourself, unless, of course, you are a gigantic face mask that can somehow read Forbes articles.