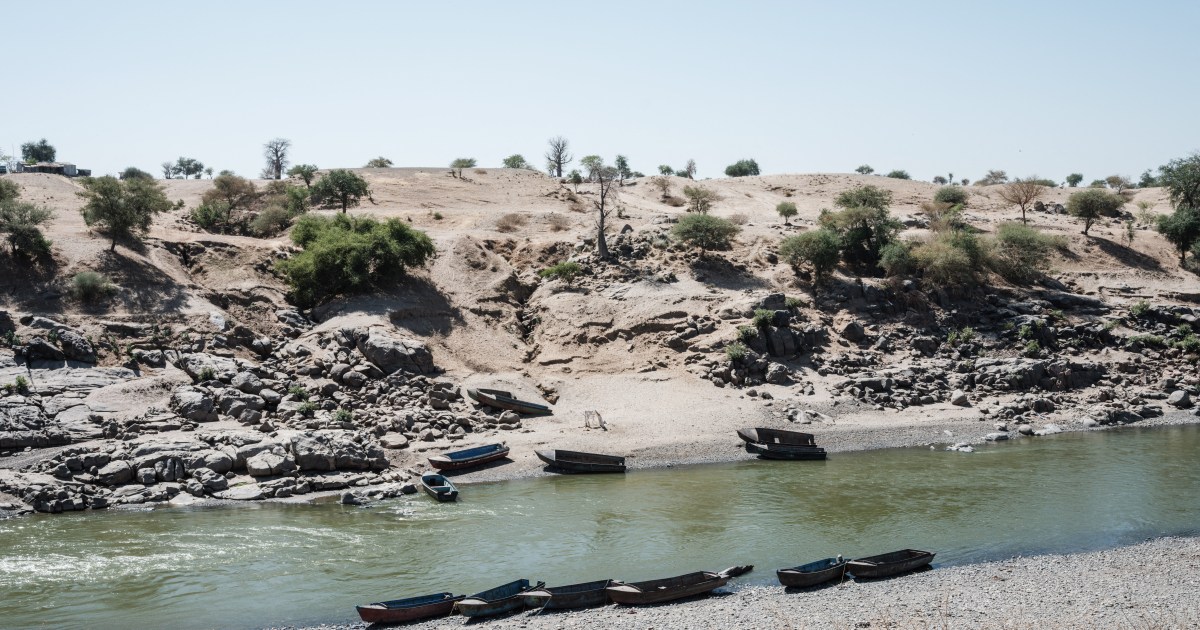 The bodies were found between July 26 and August 8 on the Sudanese side of the Setit River, says Sudan’s foreign ministry.

Sudan has summoned Ethiopia’s ambassador to Khartoum after 29 bodies were found on the banks of a river flowing from Ethiopia, the North African country’s foreign ministry said.

In a statement released late on Tuesday, the ministry said the bodies had been identified as Ethiopians from the Tigray ethnic group by Ethiopians residing in the Wad al Hulaywah area of eastern Sudan.

The Ethiopian ambassador was summoned on August 30 and told the bodies were found between July 26 and August 8 on the Sudanese side of the Setit River, known in Ethiopia as the Tekeze, the statement said.

The statement did not say how the people died.

Dina Mufti, spokesperson for the Ethiopian Ministry of Foreign Affairs, did not immediately respond to a request for comment by Reuters.

The river runs along Ethiopia’s border with Eritrea before crossing into Sudan at the point where the three countries meet.

Tensions between Sudan and Ethiopia have been running high because of a spillover of the conflict in Ethiopia’s northern Tigray region and Ethiopia’s construction of a giant hydropower dam on the Blue Nile river.

Tens of thousands of people have fled the conflict into eastern Sudan and there have been military skirmishes in an area of contested farmland along the border between Sudan and Ethiopia.

Sudanese authorities said on Sunday they had confiscated a weapons shipment that arrived by air from Ethiopia on suspicion the arms were destined for use in “crimes against the state”.

Sudan’s interior ministry said later on Monday that the shipment had turned out to be part of a legal cargo imported by a licensed arms trader.

What does Taliban rule mean for the region and the West?

Curfew will be lifted on October 1