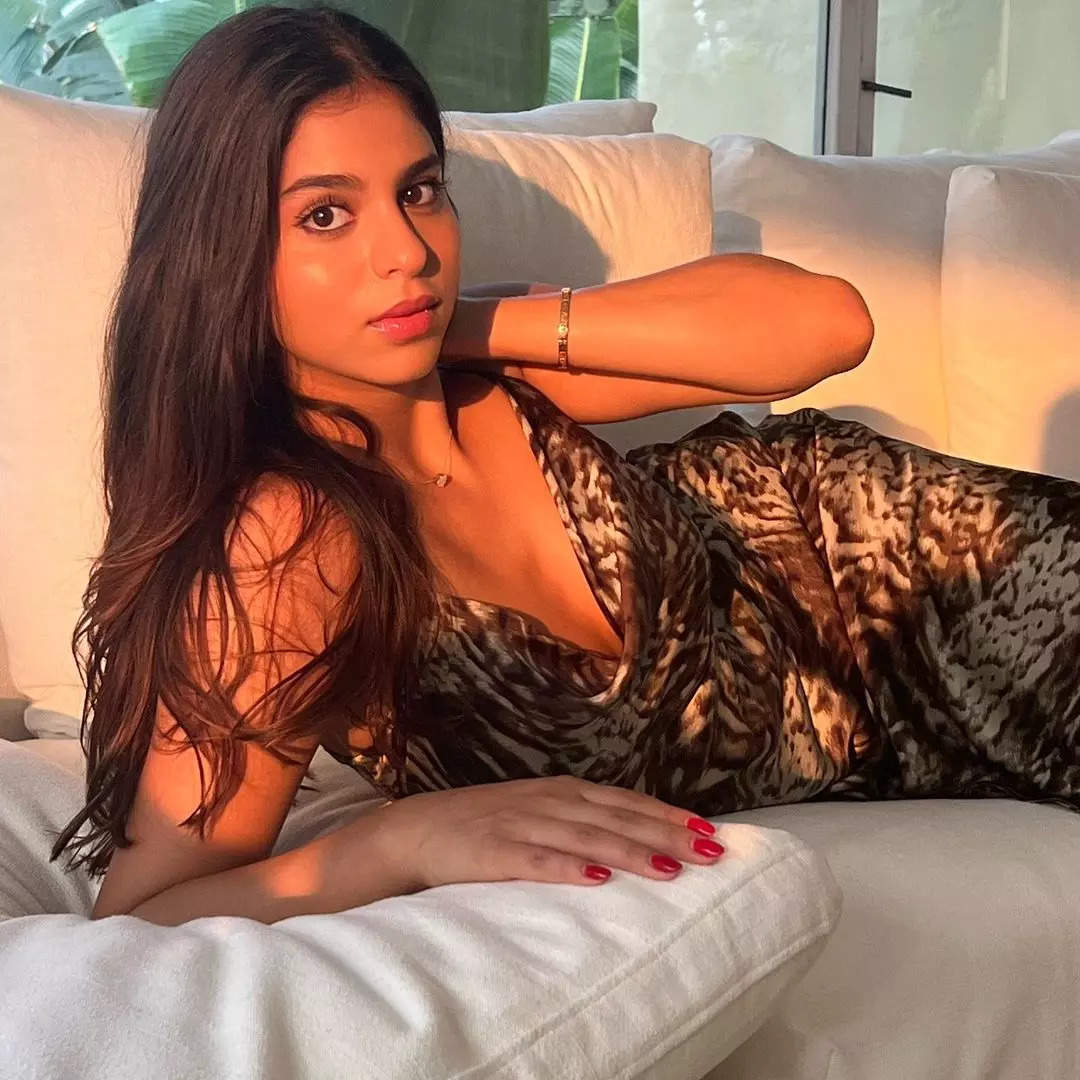 Shah Rukh Khan and Gauri Khan‘s daughter Suhana Khan enjoys a massive fan following on social media. She often shares pictures and videos from New York. The star kid recently took to her Instagram handle to share perfect sunkissed pictures.
Suhana was seen lounging on a white sofa lounger surrounded by multiple cushions. She wore a printed satin slip dress. The starkid looks straight into the camera. She went for minimal makeup look with kohl-rimmed eyes and glossy lips. She showed off her red nails and donned minimal jewellery. 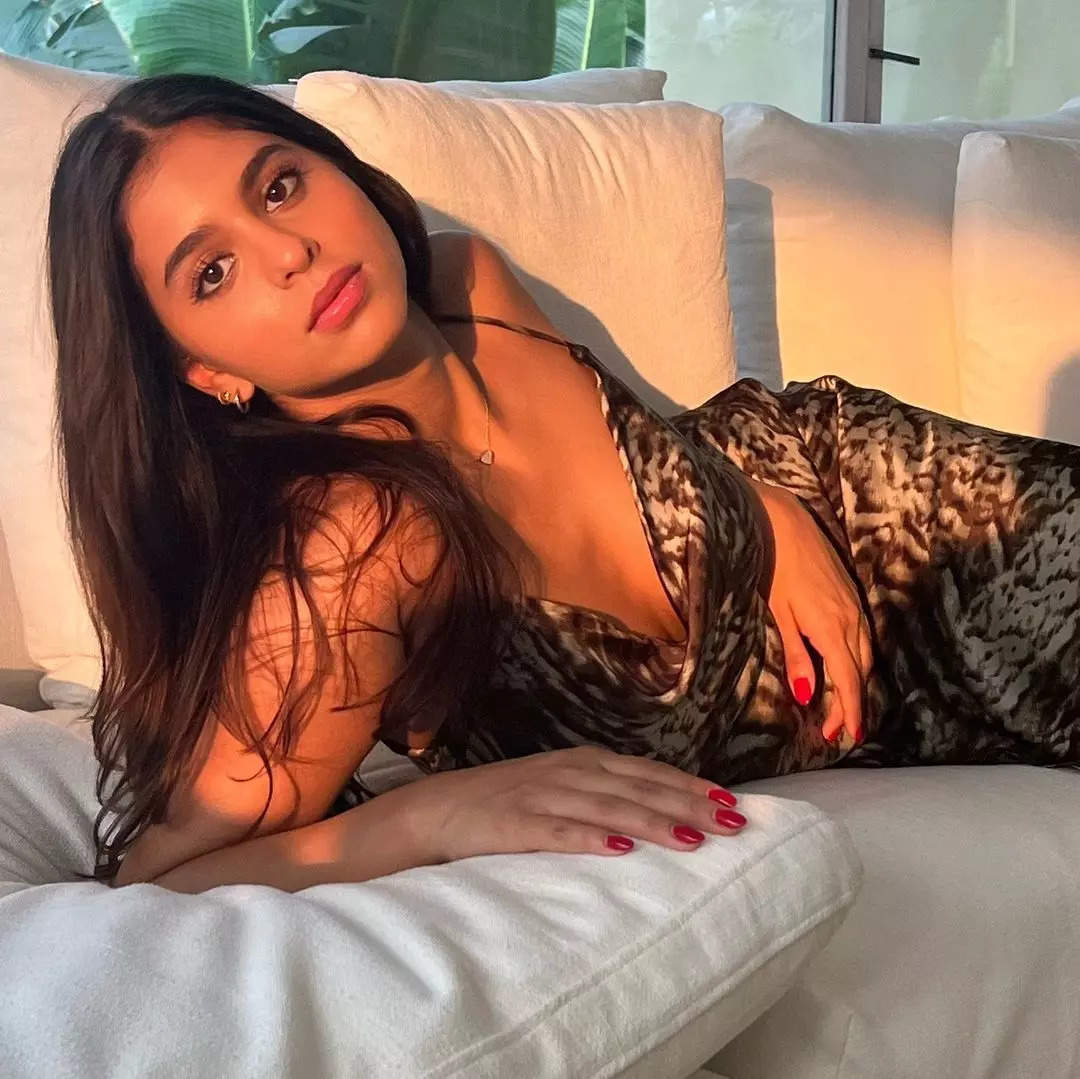 As soon as she shared the post, her bestie Shanaya Kapoor commented, “Sue,” with a string of heart and love-struck emojis. Ananya Panday wrote, “Glg,” which is short for glowing in the comments section. 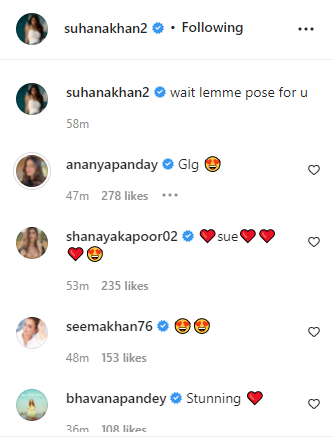 Meanwhile, Suhana will be making her Bollywood debut soon after she completes her education. Earlier, SRK spoke about Suhana and Aryan Khan‘s career plans. He told Mumbai Mirror, “Suhana has an inclination towards wanting to be an actor. She finishes school in six months after which she will go to an educational institute for three-four years to train in acting. Aryan doesn’t want to be an actor, he wants to make films, become a director, and is training for it in the US.”