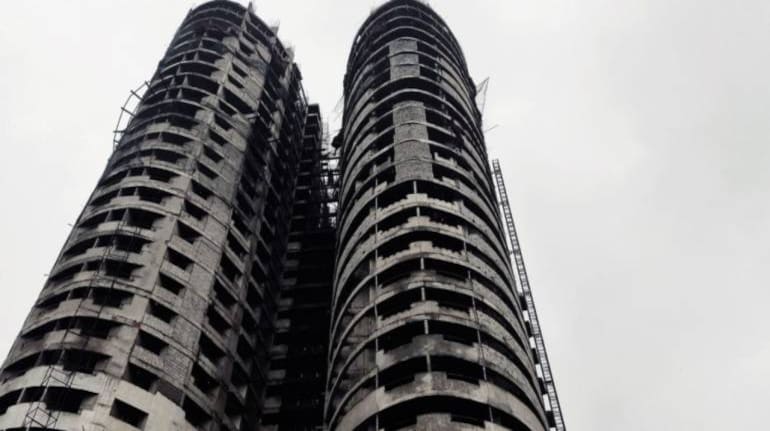 The SIT is investigating the irregularities that occurred between 2004 and 2017 and is conducting a time-bound probe into the construction of the two multi-storey towers that had come up in violation of building bye-laws.

The UP government’s special investigation team (SIT), constituted to investigate Supertech’s Emerald Court project case and fix responsibility on the officials who permitted the construction of the twin towers, has submitted its report and found 26 officials of the Noida Authority guilty in the case of which 20 have retired, two have died and four are still serving, an official statement said on October 3.

“Of the four serving officials, one has already been suspended from work. Departmental inquiry is being initiated against the remaining three officials. Order has been issued for action against retired officials as per procedures,” the statement said.

The Supreme Court had, on August 31, ordered the demolition of two towers in Noida within three months.

A day after the SC order on August 31, Uttar Pradesh CM Yogi Adityanath ordered an inquiry, and an official from the Noida Authority’s planning department was suspended. A former chief architect planner, who took voluntary retirement from the Authority, is under the scanner, sources had said.

The state government set up the four-member SIT on the directions of Chief Minister Yogi Adityanath. Mittal is the secretary of the Industrial and Infrastructure Development Department. The UP government’s special investigation team (SIT) had sought an extension to complete the probe.

The Uttar Pradesh government has suspended a manager in the planning department of the Noida Authority in connection with the construction of the two multi-storey towers that had come up in violation of the building bye-laws, sources said on September 2.

Mukesh Goyal, manager in the planning department, was nominated to attend the SC hearings in the Emerald Court case. He regularly attended the court hearings but did not bring case updates and important details to the notice of senior officers of the Noida Authority, sources had said.

The planning manager has, prima facie, been found guilty of irregularities. A departmental inquiry has already been initiated against him and he has been placed under suspension from September 1, sources had said.