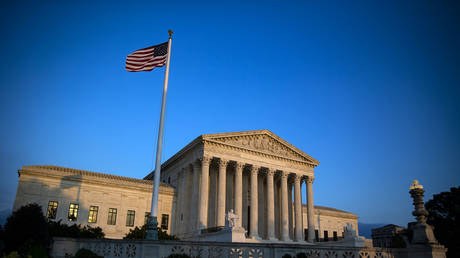 A Seattle high school football coach who was fired for refusing to stop praying at the end of games has taken the matter to the Supreme Court.

Joe Kennedy, who worked as a coach for Seattle’s Bremerton High School, was dismissed from his job and sued by the school after he refused to stop his post-game ritual, which included a 15-second prayer while kneeling on the football pitch.

In a 2015 complaint, the Bremerton School District called the “overtly religious references” in Kennedy’s prayers and inspirational speeches “problematic” and demanded that the coach instead focus on “appropriate themes such as unity, teamwork, responsibility, [and] safety.”

“Your talks with students may not include religious expression, including prayer. They must remain entirely secular in nature, so as to avoid alienation of any team member,” the district ruled.

Kennedy was suspended and later fired from his position for refusing to toe the line and an appeal to the Supreme Court in 2019 was rejected. On Friday, however, the Supreme Court announced that it would finally be accepting the case. 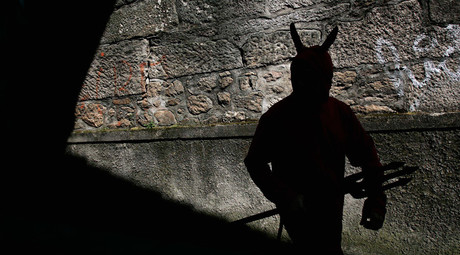 Kelly Shackelford, whose First Liberty Institution is representing Kennedy, said in a statement that “no teacher or coach should lose their job for simply expressing their faith while in public.”

“By taking this important case, the Supreme Court can protect the right of every American to engage in private religious expression, including praying in public, without fear of punishment,” she declared.

Americans United for Separation of Church and State head Rachel Laser, however, argued that “impressionable students” had felt “pressured by their coach to participate repeatedly in public prayer” and said the school district was within its rights to fire Kennedy over the matter.