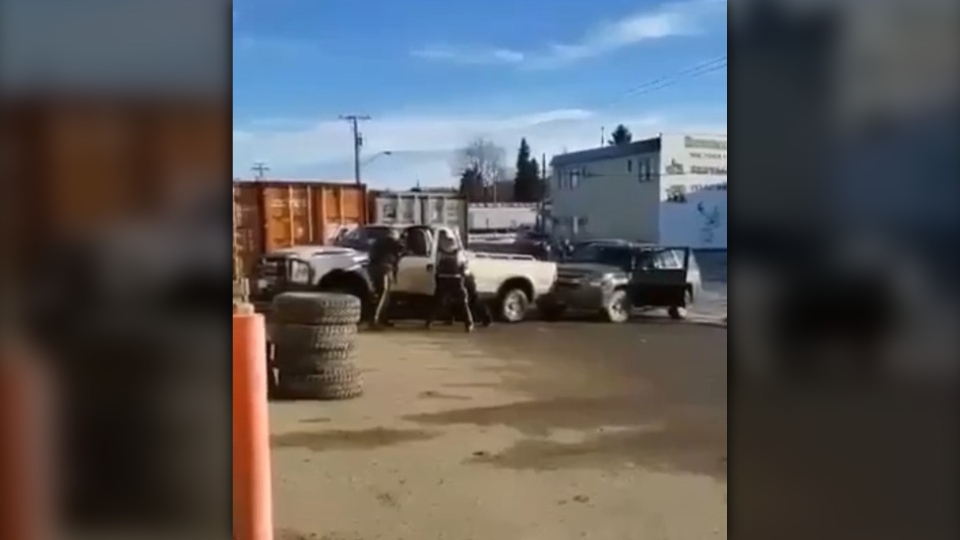 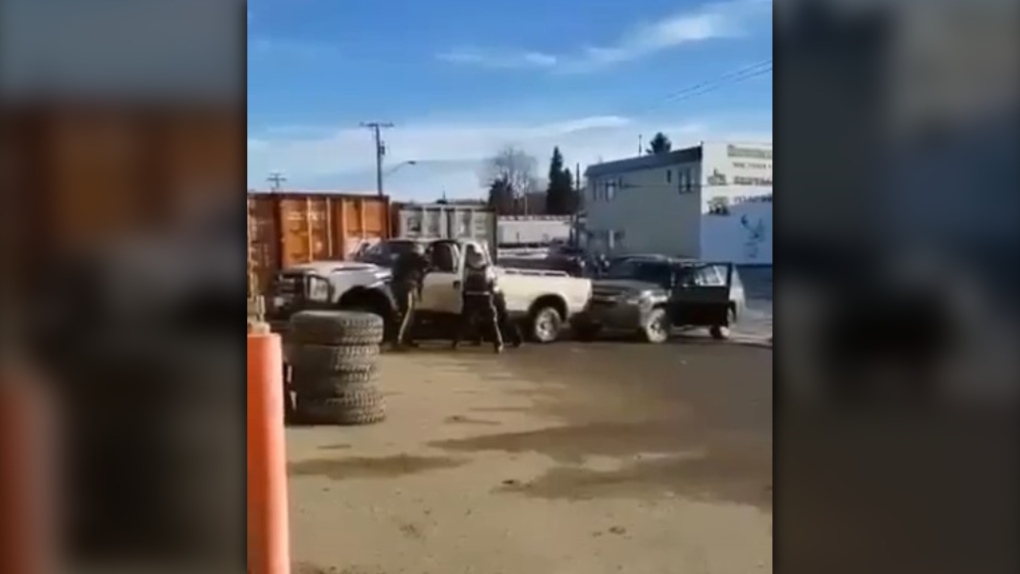 A suspect is in custody following reports of an active shooter with a long gun in the northern B.C. community of Vanderhoof.

Officers put up roadblocks around the small district municipality, which has a population of about 4,400 and is located about 100 kilometres west of Prince George.

Authorities said the situation began with reports that a shooter had targeted the Vanderhoof RCMP detachment on Columbia Street at around 12:15 p.m.

The suspect was then said to be driving around the area in a white Ford pickup truck.

In a news release, RCMP Cpl. Madonna Saunderson said there was a “brief pursuit” after authorities found the suspect, and that a police vehicle was rammed before officers were ultimately able to take the suspect into custody.

“At this time there is nothing to indicate any further ongoing threats to the public,” Saunderson wrote. “Fortunately, there were no reported injuries to anyone during this event.”

Video posted on social media shows a white pickup truck cordoned off with police tape and surrounded by RCMP vehicles.

“I get an emergency alert text message there’s an active shooter in Vanderhoof and as we’re pulling into town the guy is getting busted at Kal Tire!” one Facebook user wrote.

While the situation was unfolding, authorities urged everyone in the community to “stay inside or shelter in place,” and to avoid posting pictures or videos on social media that could reveal officers’ whereabouts or tactics.

Saunderson said the investigation into what happened is ongoing, and asked any witnesses to contact the Vanderhoof RCMP detachment at 250-567-2222.

Samir Soni on his ex-wife

Schools, colleges to remain closed due to incessant rains in Puducherry, Karaikal

UPTET cancelled after paper leak, Yogi says NSA will be invoked against culprits 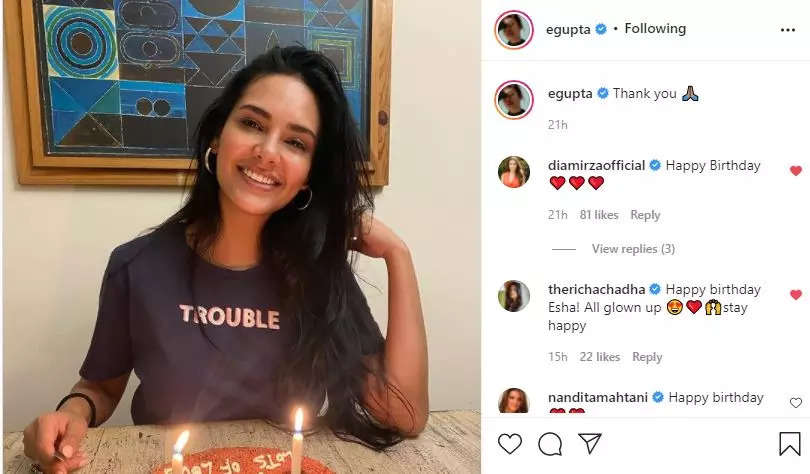 Esha gives a glimpse of her B’Day celebration