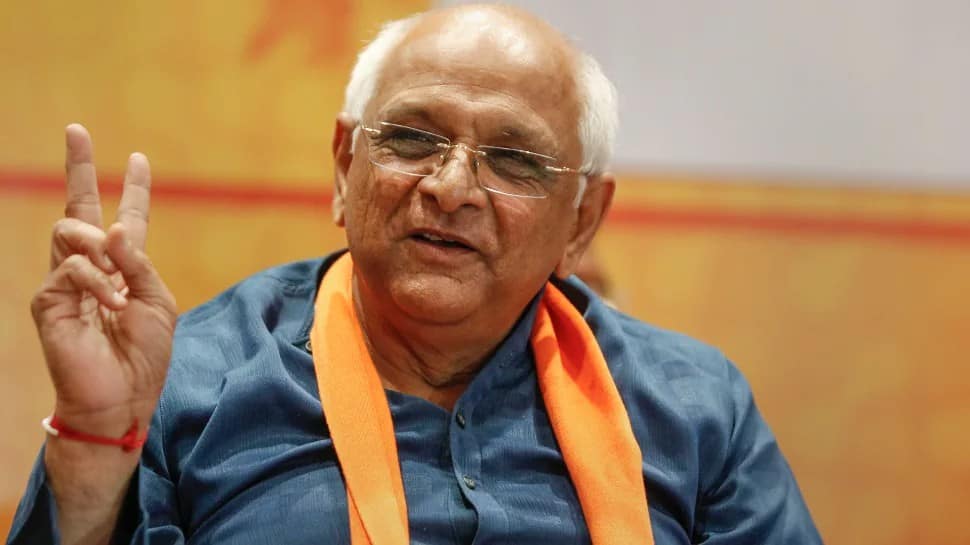 In a tweet, Gujarat CMO informed, “The swearing-in ceremony of the new cabinet of CM Shri @Bhupendrapbjp will take place tomorrow, September 16, 2021 at 1.30 pm at Raj Bhavan, Gandhinagar.”

Patel succeeded former CM Vijay Rupani who stepped down from his post last week. This was followed by BJP’s legislature meeting to decide the next CM, which was attended by Union ministers Narendra Singh Tomar and Pralhad Joshi to Gujarat as the party’s central observer.

Patel, seen as a protege of former Gujarat Chief Minister Anandiben Patel, is a BJP MLA from Ghatlodia constituency. He had won the 2017 Gujarat Legislative Assembly elections defeating Congress candidate Shashikant Patel. He was a part of Ahmedabad Municipal Corporation and the Ahmedabad Urban Development Authority.

Notably, elections to 182-member Gujarat Assembly are to be held by December 2022.