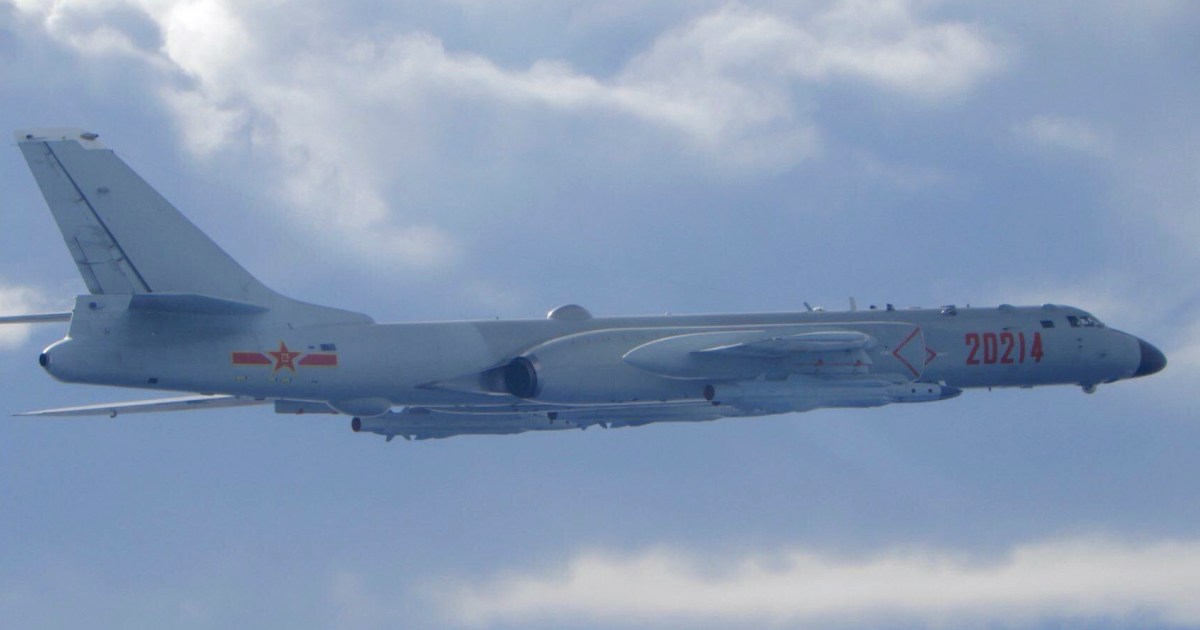 Incursion included bombers and fighters, according to Taiwan, and was the largest since June.

The Ministry of National Defense said it tracked the 19 Chinese planes as they flew into its air defence identification zone (ADIZ), and issued radio warnings to the crews. The activity was also tracked by radar and missile defence systems were deployed, it added in a statement.

China has not commented on the flight, the largest incursion since June 15 when at least 28 Chinese air force aircraft – also including fighters and nuclear-capable bombers – entered the ADIZ.

That incursion followed a Group of Seven joint statement criticising China on a range of issues and reiterating the importance of peace and stability across the Taiwan Strait.

Beijing claims Taiwan as its own and has been increasing pressure on the island since Tsai Ing-wen was first elected president in 2016.

Afghan newspapers go online due to financial crisis, lack of information under Taliban