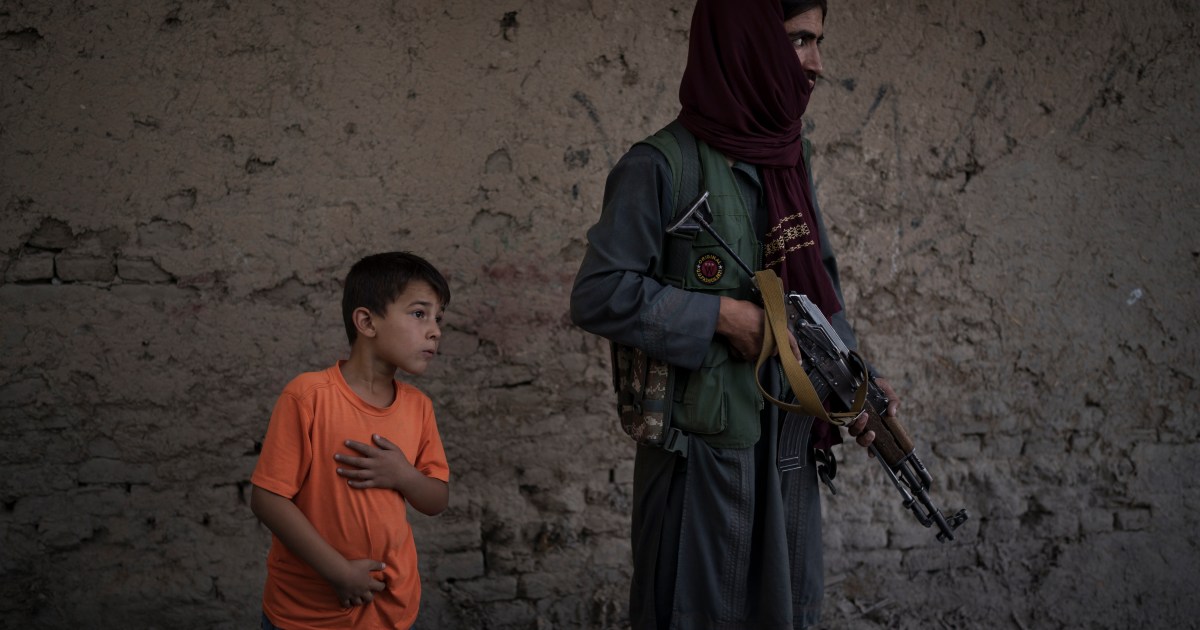 One fighter after another, the Taliban is trading in their characteristic long flowing garb for stiff military uniforms.

It is a symbol of the moment of transition its fighters find themselves in: Once warriors embedded in Afghanistan’s rugged mountains, now they are an urban police force.

But change is always an adjustment.

In the capital Kabul, crime was rampant under the previous government of Ashraf Ghani. Robberies and kidnappings were a near-daily occurrence and the judicial process time-consuming and expensive.

By winning the country – after two decades of war – with the August 15 seizure of Kabul, the Taliban also inherited a city marked by lawlessness.

Immediately, it set to work, making its presence known in daily street patrols. Some fighters have done away with the typical AK-47 rifles replacing them with US-made M16s left behind by Afghan forces.

They halt street fights, summon suspected criminals to police stations and chase those who do not heed their call.

In Kabul’s Police District 8, there is a long queue leading to two rooms. In one, there are criminal cases. In another, civilian disputes.

Victims of stabbings, robbery and other misdeeds sit in the same room as alleged perpetrators, staring into the distance until it is their turn to plead their case.

For lesser crimes, Taliban police offer the accused three days to show up at the station. After that, they go after them.

The court system is a work in progress, officials said. Meetings are still under way between Taliban officials – used to tribal justice prevalent in rural Afghanistan – to work out the process in a sprawling city with an active judiciary.

Even those who fear them in the embattled city welcome the peace their arrival has brought.

The Taliban has empowered local elders to pass judgement based on their interpretation of Islamic law for minor criminal cases.

In the Sheikh Zayed City residential area of Kabul, a committee of elders ordered the father of a man accused of stabbing a neighbour to pay 35,000 Afghanis, about $400.

The father counts the banknotes in a rapid shuffle and hands it to the imam, who offers it to the family of the victim. They embrace. Justice served.