HYDERABAD: With Covid-19 cases, especially Omicron cases, in the state witnessing a spike, chief minister K Chandrasekhar Rao on Monday declared holidays for all the educational institutions from January 8 to 16.

The CM, however, ruled out imposing lockdown in the state. Allaying fears, he said: “There is no need to panic about Omicron cases. At the same time, there should not be any negligence.”

Chairing a review meeting here, the CM said: “People should wear masks and maintain social distancing and strictly follow the Covid-19 guidelines being issued by the government.”
The meeting was attended by ministers T Harish Rao, Vemula Prashant Reddy and A Indrakaran Reddy, chief secretary Somesh Kumar and senior officials.

The CM held the review meeting in the wake of a sudden surge in Covid-19 cases in the stat though the situation was not alarming. He enquired about the situation both in Hyderabad and other parts of the state. The officials submitted a report to the CM on health infrastructure in the state. He asked officials to prohibit rallies, meetings and gatherings to prevent further spread of the virus. He asked the officials to further strengthen health infrastructure facilities in hospitals such as beds, oxygen beds, medicines and testing kits.

KCR said 99% of beds in the government hospitals have already been converted into oxygen beds and the balance will also be covered. “Earlier, liquid oxygen availability was just 140 MTs earlier, now it has been increased to 324 MTs. It should be further increased to 500 MTs,” the CM said.

Since home isolation is key in most of the cases, KCR said the present 20 lakh kits should be increased to one lakh and testing kits should be enhanced to two crore from existing 35 lakh. “If required, old district collectorates and other office buildings can be utilised for isolation centres or for requirement of the health department,” he said.

No decision on resumption of offline classes at Pune schools yet: Ajit Pawar 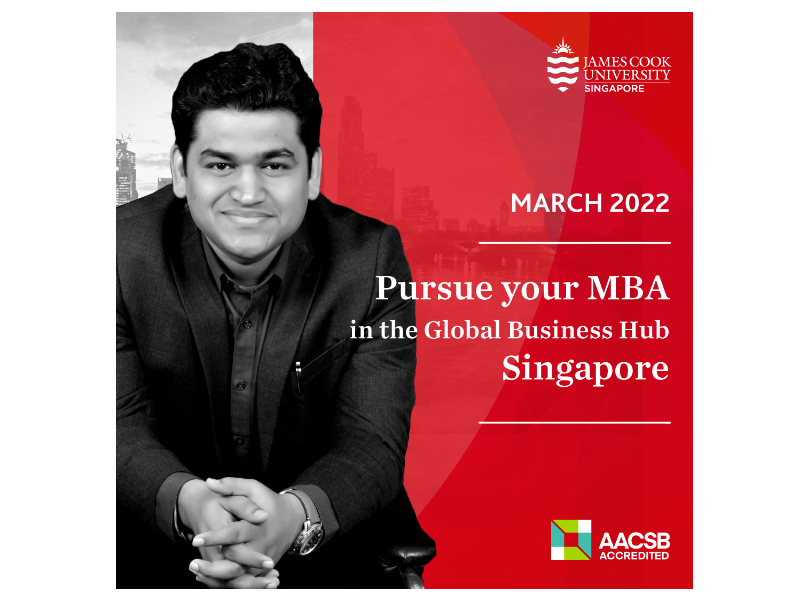