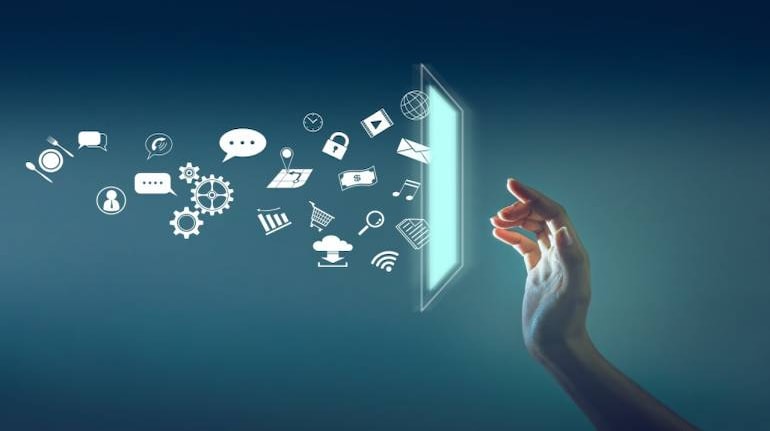 Telangana has consistently performed well in promoting and nurturing the Information Technology/ITeS industry. The state government has laid emphasis on the IT sector ever since the formation of Telangana seven years ago.

The youngest state has achieved a manifold growth in terms of IT exports — 14.25 percent CAGR since the formation of the state — and employment generation, thanks to factors such as good civic infrastructure, connectivity, law and order, and a business-friendly environment. Measures taken to combat the COVID-19 pandemic too have helped the state to maintain a steady growth in the IT/ITeS sector.

The Department for Promotion of Industry and Internal Trade (DPIIT) of the Ministry of Commerce, which released its Industrial Parks Rating System (IPRS) 2.0 report on October 5, has rated three industrial parks in the IT sector in Telangana — Financial District IT, Hyderabad Knowledge City, and HiTech City IT Park Madhapur — as ‘Challengers’. Leaders are Industrial Parks and Special Economic Zones registering the highest level of performance, while Challengers are those who performed ‘quite close to leaders’, but marginally lower at the aggregate level. Aspirers are parks and SEZs that need significant interventions in the future to improve their performance.

India recorded a four percent growth in exports of software services (excluding exports through commercial presence). It is estimated at $133.7 billion during 2020-21, according to Reserve Bank of India (RBI). The total exports were estimated at Rs.9.92 trillion in 2020-2021 from India.

As opposed to Telangana, the STPI-Pune, has achieved estimated exports of little over Rs 1 trillion in 2021. Estimates of exports from the region — STPI Pune directorate covers Maharashtra and Goa — are pegged at Rs 93,000 crore during the lockdown.

In addition to attracting large investments from global giants in the IT/ITeS space, Telangana also boasts the presence of marquee companies such as Apple, Google, and Amazon. Salesforce, Goldman Sachs, Fiat Chrysler Automobiles, OPPO, MassMutual, and the National Payments Corporation of India are among the many who have announced investments in the state.

The state has been focusing on geographical divergence by encouraging IT companies to set up units in major tier-II towns. Rather than concentrating on a select few cities, such a move will enhance economic activity across several districts. An incubation centre with 1,400 seats capacity has been made operational in Warangal, while a 556-seat IT tower in Karimnagar with 80,000 sq. ft space opened in July 2021.

The state government has completed IT tower in Khammam, and similar towers are coming up in Nizamabad, Mahbubnagar, and Siddipet.

The state government’s push for startups, through its T-Hub incubation centre, has helped 1,100+ startups raise Rs ~2,000 crore as investment since 2015. The second phase of this project is set for inauguration.

A Saye Sekhar is senior journalist.

Views are personal and do not represent the stand of this publication.

Jaishankar to visit Israel next week

India plans own conference on Afghanistan in November, may invite Pak too