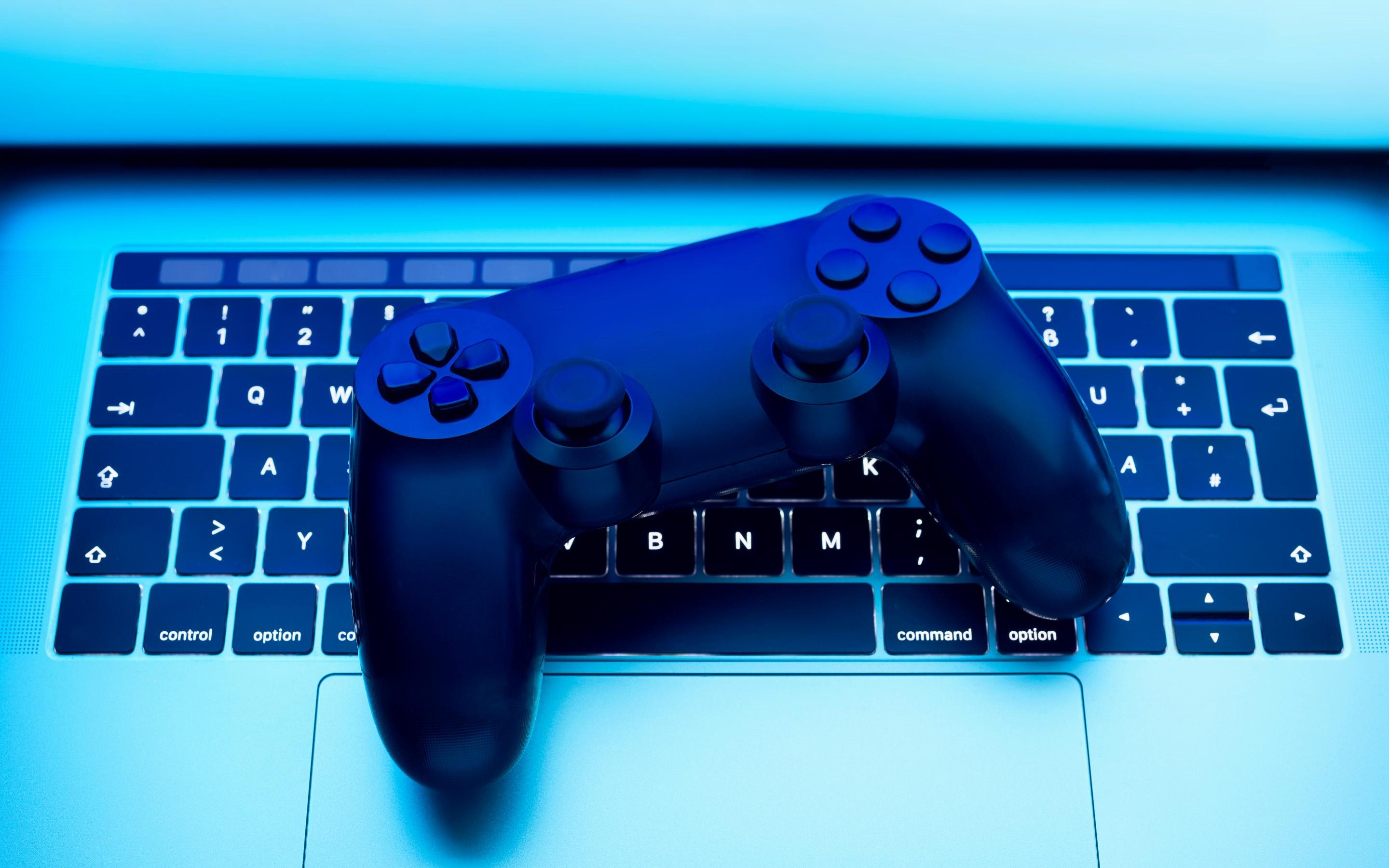 Ready, Player One: Black Friday 2021 is just around the corner and with it will come an avalanche of brilliant gaming deals. Some early deals on the Nintendo Switch and the Xbox Series S console have already been released, as well as bargains on gaming monitors, headphones, PC and Xbox games, but there are likely to be even better deals released closer to the event itself.

Each year, Black Friday marks some of the biggest and best gaming deals of the year, but you need to be snap them up fast, as the very best tend to sell out in a few hours.

It’s an excellent opportunity to get a head start on your Christmas shopping list, or to treat yourself to the console or game you’ve had your eye on all year. But that’s not all – with great discounts on gaming laptops, Black Friday is the time to upgrade your tech.

But it’s not easy to navigate the biggest shopping event of the year and separate the best deals from the duds. We’ll take the guesswork out of shopping by updating this piece with all the best gaming deals for Black Friday 2021 as they’re revealed…

How to find the best Black Friday gaming deals for 2021

Not all of this year’s deals have been revealed, but last year’s best gaming offers came from Currys, Amazon, Argos and eBuyer — so those may by the retailers to look at for discounts this year.

Bookmark this article for a curated selection of the best Black Friday gaming deals as they’re announced. Here are the best so far…

This Nintendo console is a home and handheld hybrid – plug it into the dock for HD video games on your TV with the handy controllers, or pick it up to play on the move. Switching between the two takes seconds and players can enjoy a full home-console experience anytime, anywhere. This popular bundle comes with Just Dance 2022.

This Seagate game drive is the only external hard drive designed specifically for Playstation 4 and Playstation 5. It plugs directly into any USB port in the console and takes seconds to set up, so it allows you to take an entire game library to a friend’s house and play on their PS4 or 5.

The more affordable version of the powerhouse Series X, the Series S still has lightning speed performance you’d expect from a next-gen console in a small, sleek package. It’s an all digital console (so long, gaming discs) and you can choose from thousands of new digital games, as well as games from the past four generations. This bundle comes with a wireless controller, high-speed HDMI cable and a stylish arctic camo print gaming headset for total immersion.

See every crisp detail of your gameplay with this 32″ gaming monitor, which has ultra sharp contrast and Nano technology that aims to have you as immersed in the luscious landscapes of your game as possible. The height, pivot and tilt of the screen is all adjustable so you can get as comfy as possible for some long hours of play.

Snap up the latest Marvel Spider-Man game for Playstation 5 bundled with the innovative new DualSense wireless controller, which has dynamic trigger effects and a built-in microphone.

Fans of esports games or the likes of League of Legends, Fortnite or Call of Duty will appreciate the stellar HD graphics and fast performance of this gaming PC. Not only is it great for computer games, it also comes with an Xbox Game Pass giving you instant access to the Game Pass library from your PC.

Save an impressive 40 per cent on this ergonomic and ultra light gaming headset. The Kraken not only has fantastic 7.1 surround sound to capture every element of gameplay, it’s so light that you may well forget that you’ve actually got headphones on.

Amazon have put out an early discount on this football PC game as part of its Black Friday sale. As the name suggests, in Football Manager 2022, players get the chance to manage their own team, including buying new players in the transfer market, managing fans’ expectations and hopefully taking your club to the top of the league table.

Want more Black Friday deals? Read our constantly-updated guides to the latest deals from Apple, John Lewis, Dyson and Sky. Browse the best Black Friday deals on beauty, fashion, tech and electricals. Or search for the exact product you want, with our Black Friday guides to deals on popular TVs, tablets, mobile phones, laptops and mattresses.