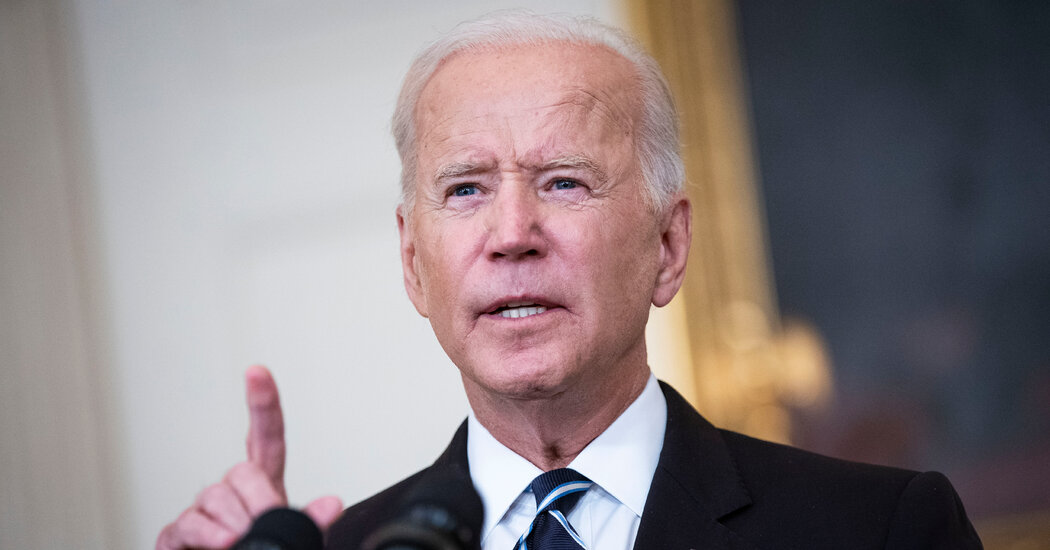 The study looked at more than 600,000 virus cases in 13 states, representing about one quarter of the U.S. population, between April and July, and concluded that individuals who were not fully vaccinated were far more susceptible to infection and death from the virus.

A day after President Biden issued broad vaccine mandates, aimed at propelling American workers to get vaccinated, federal health officials released the three studies that drew data from different U.S. regions to evaluate the protective power of the vaccines.

Vaccine protection against hospitalization and death remained strong even when the Delta variant was the dominant form of infection. But the vaccines’ effectiveness in preventing infection dropped from 91 percent to 78 percent, the study found.

The studies underscore a series of similar findings in recent weeks.

“As we have shown, study after study, vaccination works,” said Dr. Rochelle Walensky, the director of the Centers for Disease Control and Prevention, at a White House Covid briefing on Friday.

Here are some other top stories from the week:

BTS & Coldplay’s ‘My Universe’ is out!

Sensex zooms over 350 points to hit 60K for first time

SRK: I didn’t go to bed with Kajol