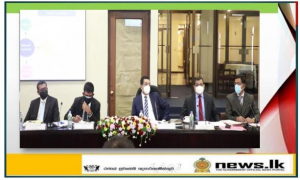 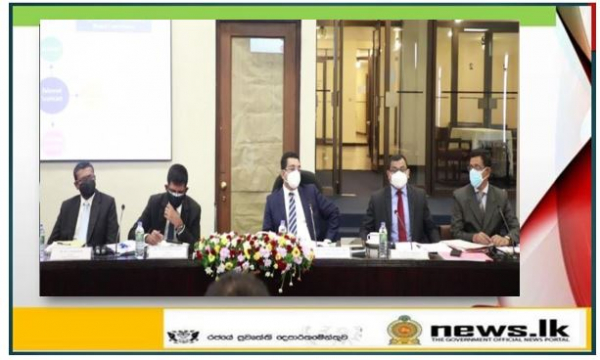 The Draft Report on Community-based Correction System in Sri Lanka to be made open for public suggestions – Hon. Minister of Justice Mohamed Ali Sabry, PC

The Hon. Justice Minister was of the view that there is no point of sending people behind bars without reforming them and therefore, community-based correction system would be a more effective method. Accordingly, possibilities of correcting those who are sentenced for less than two years within the community without imprisoning them was taken into consideration.

The discussion on Community based correction was set in motion following the presentation by the Assistant Secretary General of Parliament and former Justice Official Mr. Tikiri K. Jayathilake. The Assistant Secretary General addressing the committee, stated that Criminal Law and the notion of justice are entwined and it is important to extricate an individual into society as a responsible citizen rather than labeling them as criminals.

Furthermore, he stated that the said objective could be done by the Ministerial Consultative Committee via two tiers. One being the political tier inclusive of the political leadership in stirring towards the requisite reforms. The second tier includes officials and professionals representing various fields contributing their expertise towards the creation and development of relevant reforms.

The Assistant Secretary General of Parliament also emphasized that suggestions of Hon. Members of Parliament and various stakeholder are imperative in order to develop this system.

Addressing the Committee, H.E Ms. Hanaa Singer-Hamdy, UN Resident Coordinator to Sri Lanka commended the Ministry of Justice for its efforts in the transformation of the Criminal Justice System. Adding to it, she further stated that Community based correction could avoid exposing offenders to the conditions of the prison which could sometimes be violent and unsafe creating a cycle of coming in and going out of prison.