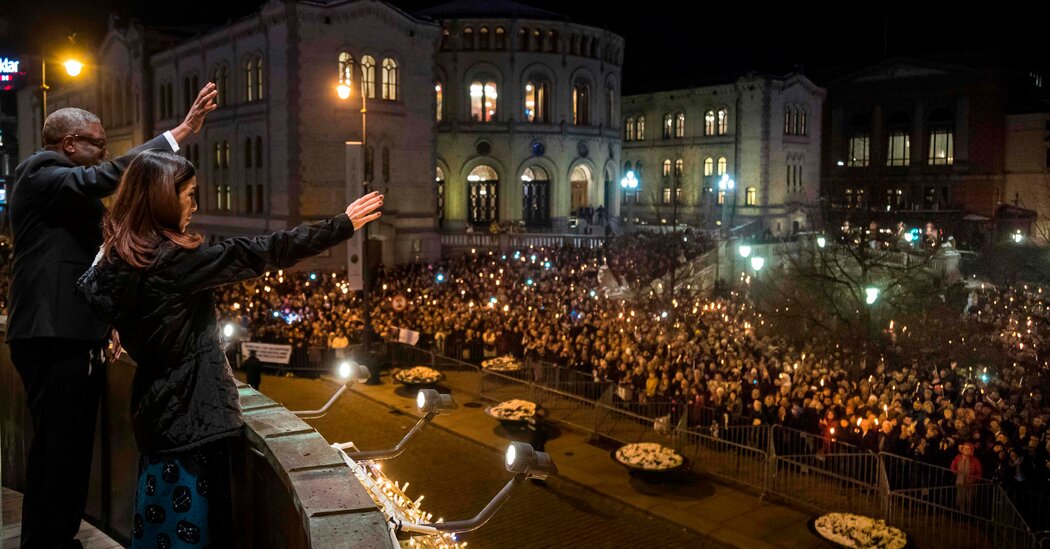 In 2020, the Nobel Peace Prize was awarded to the World Food Program for its efforts to combat a surge in global hunger amid the coronavirus pandemic, which has swept around the world with devastating impact.

Abiy Ahmed, the prime minister of Ethiopia, was awarded the prize in 2019, for his work in restarting peace talks with neighboring Eritrea and beginning to restore freedoms in his country after decades of political and economic repression.

In 2018, the Prize was shared by Nadia Murad, a woman who was forced into sexual slavery by the Islamic State, and Dr. Denis Mukwege, a Congolese gynecological surgeon who treated thousands of women in a country once called the rape capital of the world.

The 2017 peace prize was awarded to the International Campaign to Abolish Nuclear Weapons, a Geneva-based coalition of disarmament activists behind the first treaty to prohibit nuclear arms.

President Juan Manuel Santos of Colombia won the peace prize in 2016 for pursuing a deal to end 52 years of conflict with a leftist rebel group, the longest-running war in the Americas, just five days after Colombians rejected the agreement in a shocking referendum result.

As Hong Kong’s Civil Society Buckles, One Group Tries to Hold On