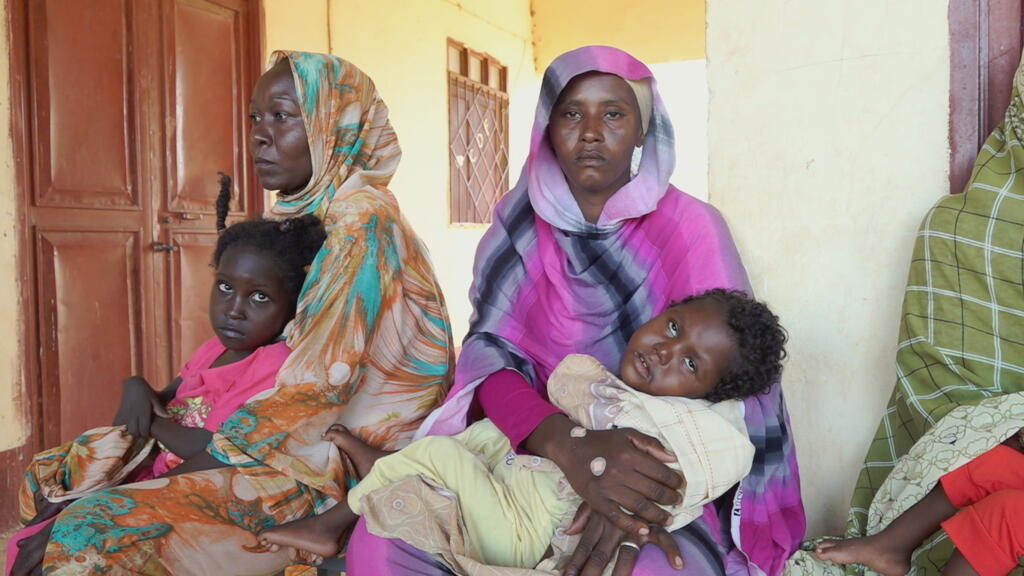 In Sudan’s West Kordofan state, which contains one of the country’s largest oil reserves, oil production has led to a serious health crisis. Due to a lack of environmental standards, local villagers have absorbed oil residue, especially from the water. A surge in diseases has been observed, as well as miscarriages and birth defects. Locals have long been unaware of the dangers of oil production in Sudan, which is often carried out by Chinese companies. FRANCE 24’s Mohamed Farhat reports on the dark side of Sudan’s oil industry.