Priyanka Chopra recently revealed that Nick Jonas has watched all her Bollywood films but there is one that is his absolute favourite.
The Desi Girl recently attended the live session of Times Lit Festival where she opened up about her bond with husband Nick Jonas and how they support each other in everything. The actress revealed that after they got married, they introduced each other to some of their early works.

She said, “We both didn’t know very much about each other’s careers. So, after we got married, we did sort of a ‘show and tell’. He showed me his earlier music and work, and I showed him a few of my movies, but Nick (Jonas) loves ‘Dil Dhadakne Do’. He has watched it multiple times.”

PeeCee also spilled the beans on how marriage to Nick has changed her. She added, “He has impacted me in a big way, I have become calmer in life. He is a very calm person, he finds solutions, and he’s a diplomat whereas I am a mirchi like tha.”

‘Dil Dhadakne Do’ also starred Anil Kapoor, Shefali Shah, Farhan Akhtar, Anushka Sharma, Ranveer Singh and others in lead roles. The film was directed by Zoya Akhtar. It received mixed reviews from the audience and the critics alike.

Meanwhile, on the work front, Priyanka will next be seen in Farhan Akhtar’s upcoming directorial venture, ‘Jee Le Zara’ where she will be sharing screen space with none other than Katrina Kaif and Alia Bhatt in lead roles. 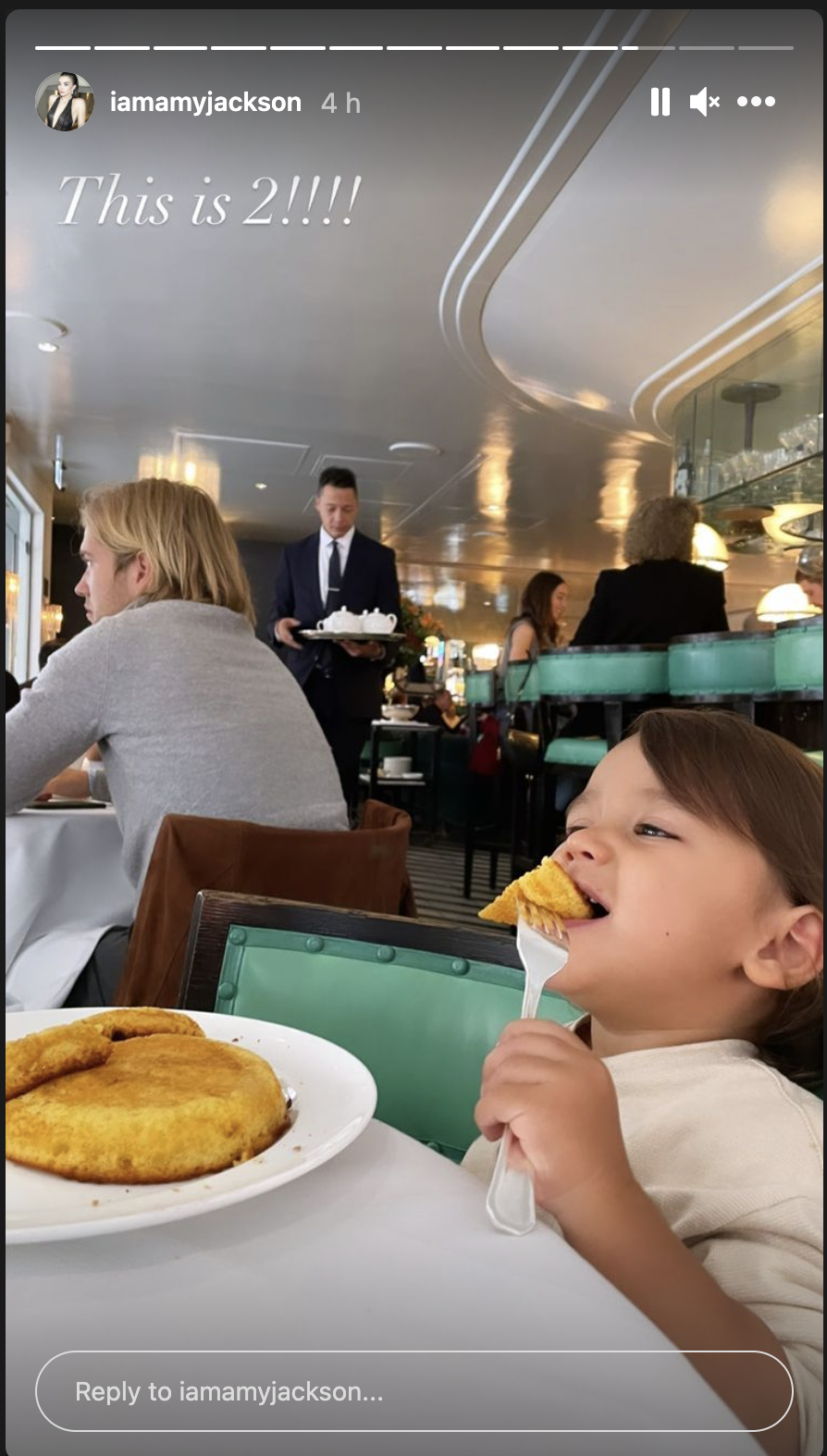 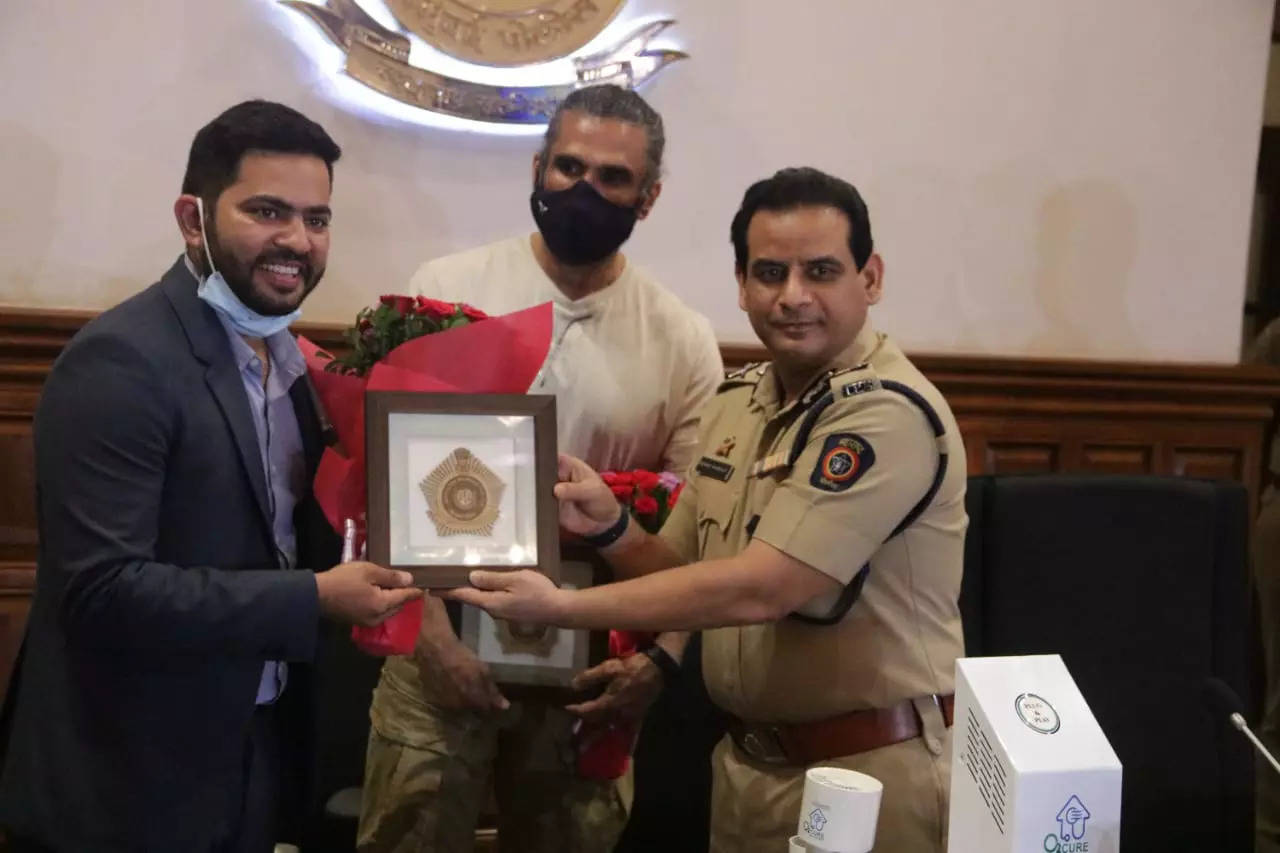 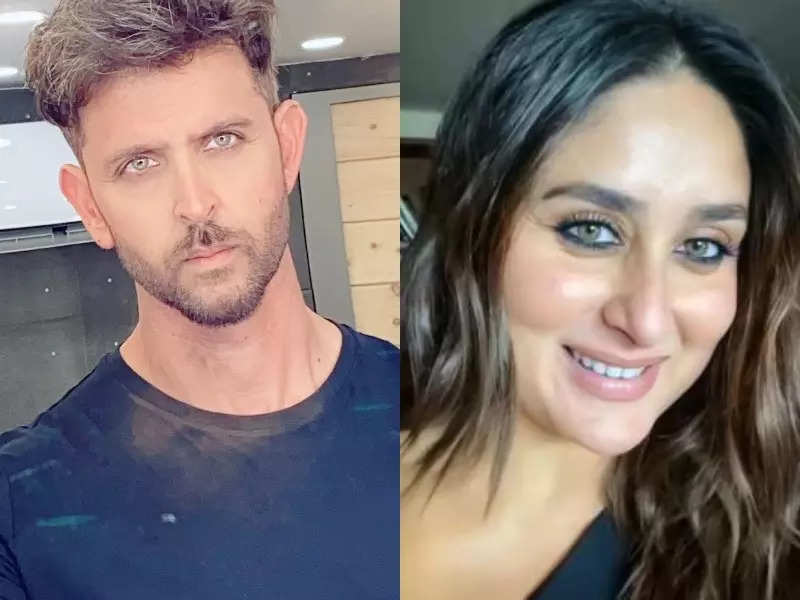 When celebs made us feel they are one of us

Mamata, not Rahul Gandhi, face of opposition against Modi: TMC

NZ team to fly out of Pakistan in a chartered flight: PCB