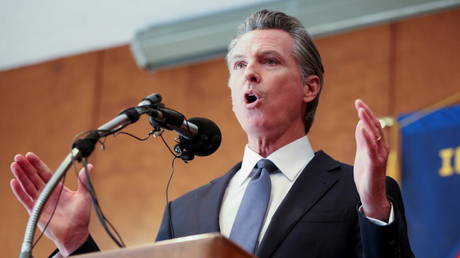 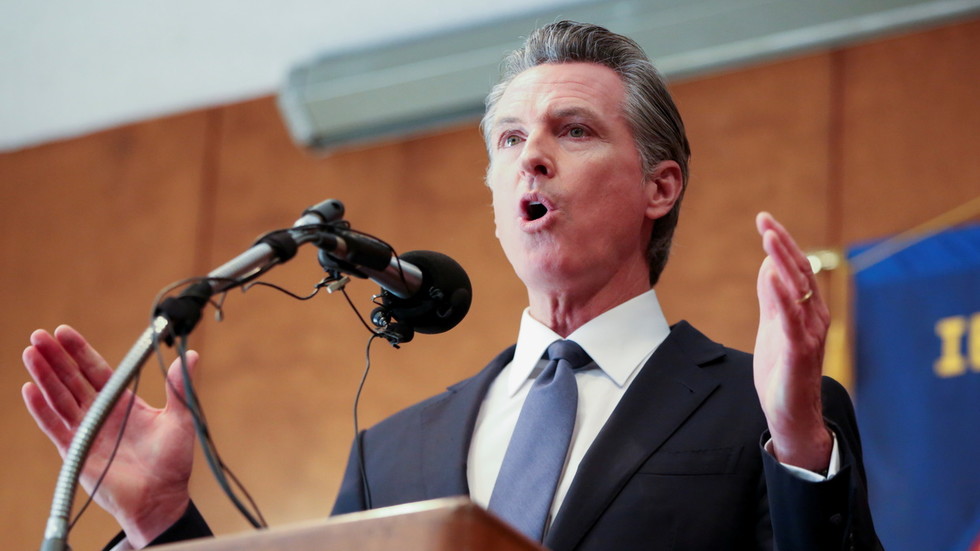 The bill, signed into law by Newsom on Saturday, will require toy retailers and chains with more than 500 employees to display toys traditionally marketed at girls or boys together in a special area of floor space. This area can be “labeled at the discretion of the retailer,” according to the bill’s text.

The bill describes the traditional labeling of toys, for example dolls for girls, trucks and guns for boys, as making “it more difficult for the consumer to compare the products and incorrectly impl[ying] that their use by one gender is inappropriate.”

Stores will still be allowed to maintain separate boys and girls sections, but failing to provide a gender-neutral aisle will be punishable by fines of up to $500. Though toy manufacturers have slowly been moving to de-gender their products, California’s law is the first of its kind in any US state.

“Part of it is to make sure if you’re a young girl that you can find a police car, fire truck, a periodic table or a dinosaur,” Assemblyman Evan Low, who introduced the bill, told the Los Angeles Times. “And then similarly, if you’re a boy, if you’re more artistic and want to play with glitter, why not? Why should you feel the stigma of saying, ‘Oh, this should be shamed’ and going to a different location?”

“I think it’s important that we as a state are demonstrating our values of diversity and inclusion.”

Not everyone is as enthusiastic, and the new law was met with ridicule and anger from conservatives online. “Love how a state with high unemployment, crime so bad people are leaving, a homelessness crisis and raging wild fires has the time to mandate gender neutral toys apparently?” one commenter wrote on Twitter.

Even before the law was signed by Newsom, the liberal Los Angeles Times Editorial Board said that while gender-neutral sections in toy stores are a “great idea,” progressive lawmakers “need to check this trend toward interfering in seemingly every aspect of private commerce.”

Washington to let Julian Assange serve sentence in Australia if convicted after extradition to US, legal document shows

US stocks end lower on Wall Street, easing back from records