This car is expected to be showcased at the Beijing auto show and become the second BZ branded from Toyota after the BZ4X.

Toyota has been against EVs for the longest time

Toyota has reportedly inked a deal with Chinese EV major BYD to make an affordable $30,000 electric car. Toyota only recently unveiled its first EV and has generally been lagging behind most automakers in making EVs. But slowly it is making the transition. Toyota, for the most part, has been focused on hydrogen and fuel cell-based cars and has even lobbied against the adoption of EVs but due to investor pressure, it has started its transition.

“Toyota Motor Corp will launch an all-electric small sedan in China late next year, having turned to local partner BYD for key technology to finally make an affordable yet roomy runaround,” revealed a Reuters report.

This car will reportedly be based on an LFP battery that has been developed by BYD. It will reportedly use the blade battery cell technology with LFP chemistry. LFP chemistry is known to be cheaper and greener but it has issues related to the range but that’s started to change. 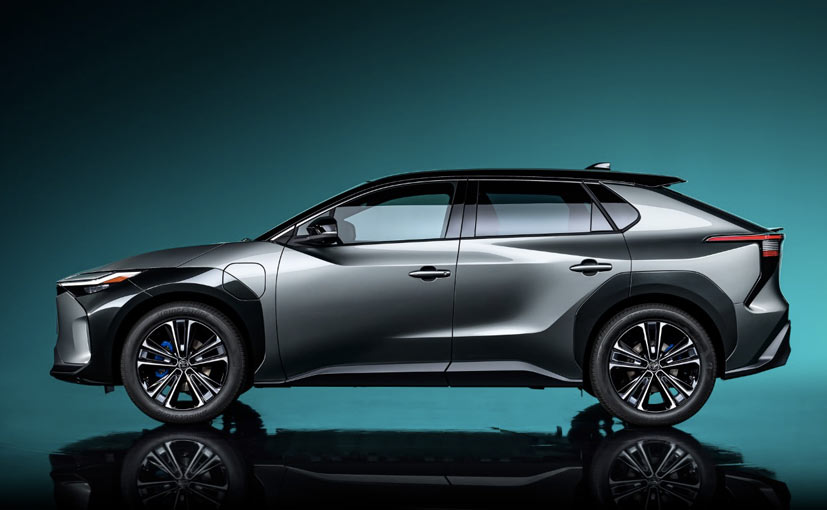 BYD’s blade battery cells have even attracted the attention of Tesla and Apple. “The car was enabled by BYD battery technology. It has more or less helped us resolve challenges we had faced in coming up with an affordable small electric sedan with a roomy interior,” said a Toyota source to Reuters.

Toyota for its part has declined to comment on the news officially. “We don’t comment on future products. Toyota considers battery electric vehicles as one path to help us get to carbon neutrality and is engaged in the development of all types of electrified vehicle solutions,” the Japanese giant said in an official statement to Reuters.

This car is expected to be showcased at the Beijing auto show and become the second BZ branded from Toyota after the BZ4X.