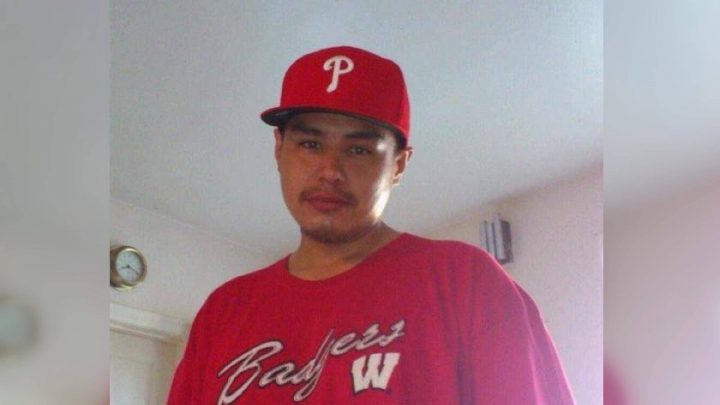 The trial of a man accused of killing a former Indian Posse gang member began on Oct. 4.

Winston Littlecrow died from a gunshot wound in December 2019 after members of the Terror Squad, a rival gang, were looking for retaliation.

The incident took place at a residence on Avenue X near 23rd Street and was the 16th homicide in 2019 — a record-breaking year.

The man was 17 years old at the time of the alleged offence and cannot be named under the Youth Criminal Justice Act.

He is charged with first-degree murder and possession of a firearm while prohibited.

During the first day of the trial, half a dozen Saskatoon Police Service (SPS) officers took the stand, testifying about the arrest, gathering evidence and previous dealings with the accused.

Earlier this year, Eiryn Straightnose was sentenced to nine years behind bars for manslaughter regarding this incident.

She was found to have sent a text message to someone she knew who had a gun.

Security footage from nearby businesses showed an individual firing the shot which eventually killed Littlecrow.

Straightnose had an encounter with members of the Terror Squad in October 2019, where her arm was wounded by a machete.

The trial is scheduled for two weeks.

— with files from Ryan Kessler

From Kushinagar, Modi sends out a political message to electorally crucial Poorvanchal