Akshay Kumar and Twinkle Khanna’s son Aarav celebrates his birthday today. As this day is all about making your loved ones feel special, mommy Twinkle took to her Instagram handle to share a happy moment with her son. The photo was also accompanied by a little note which read, “My beautiful birthday boy❤️”
In the picture, the mother-son duo donned their brightest smiles while they rested under a tree. Twinkle was seen carrying a striped shirt styled with a blue blazer. She teamed it up with denim jeans. Her son Aarav looked uber cool in a striped sweater-tee. He teamed his attire with blue denims.

Last year too, Twinkle took to her Instagram to pen a heartfelt note for Aarav for his 18th birthday. With a perfect family picture, Twinkle wrote, “Happy 18th birthday Aarav! Here is something I had written for you once and to keep loosening the strings and finally cutting them off this year has not been easy. All these years you have been as much my teacher as I have been yours. I learned optimism, kindness and wonder from you as I taught you maths, a few manners and how to switch the lights off when you leave the room”
Aarav is one of the star kids who is rarely papped in the industry. Earlier on a TV show Akshay revealed that his son prefers staying away from limelight, and also reportedly shared that Aarav is not in favour of telling people that he is Akshay Kumar’s son.

Meanwhile on the work front, Akshay Kumar’s film ‘Bell Bottom’ recently had a theatrical release. Apart from this, he will next be seen in Rohit Shetty’s cop drama ‘Sooryavanshi’. He also has Aanand L Rai’s ‘Atrangi Re’, ‘Raksha Bandhan’ and ‘Ram Setu’. Akshay will also reunite with Ranjit Tewari for a psychological thriller titled ‘Mission Cinderella’. 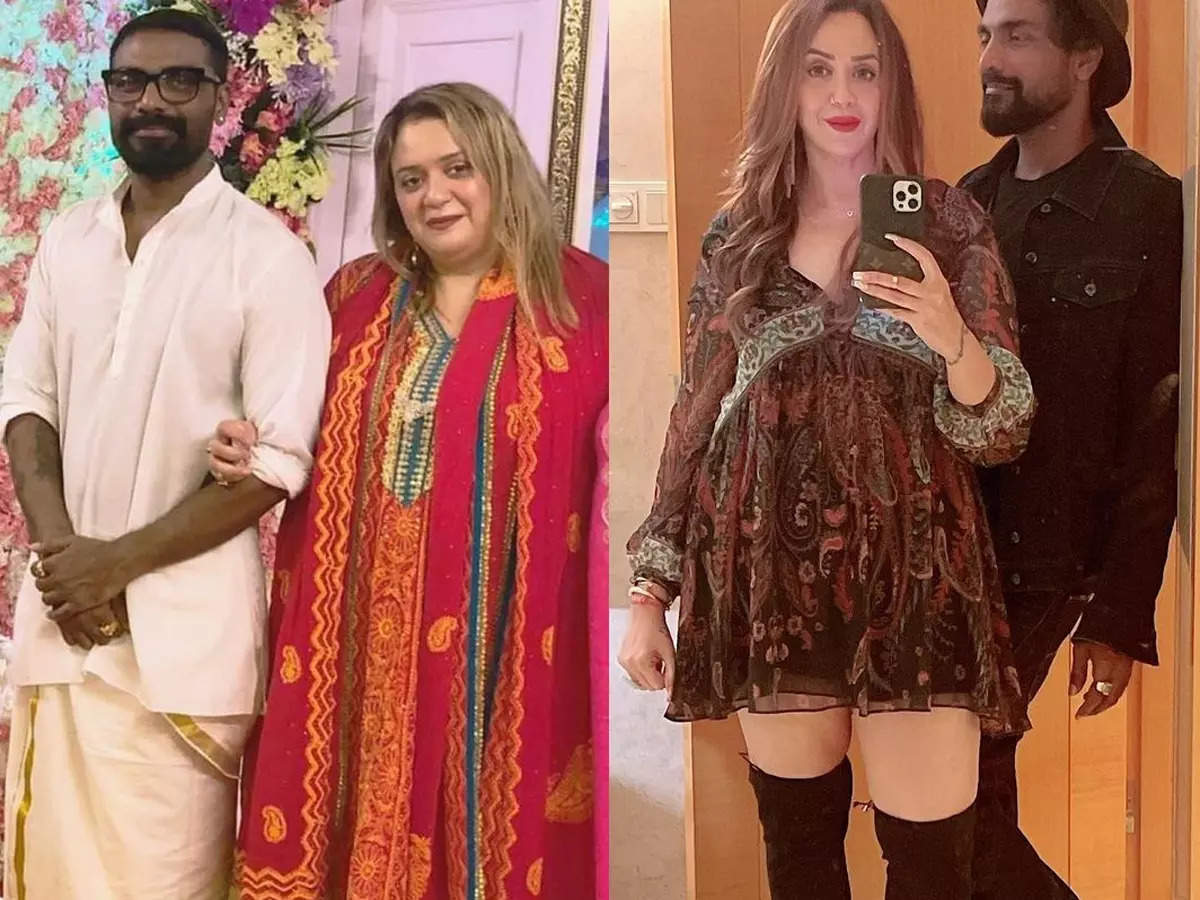