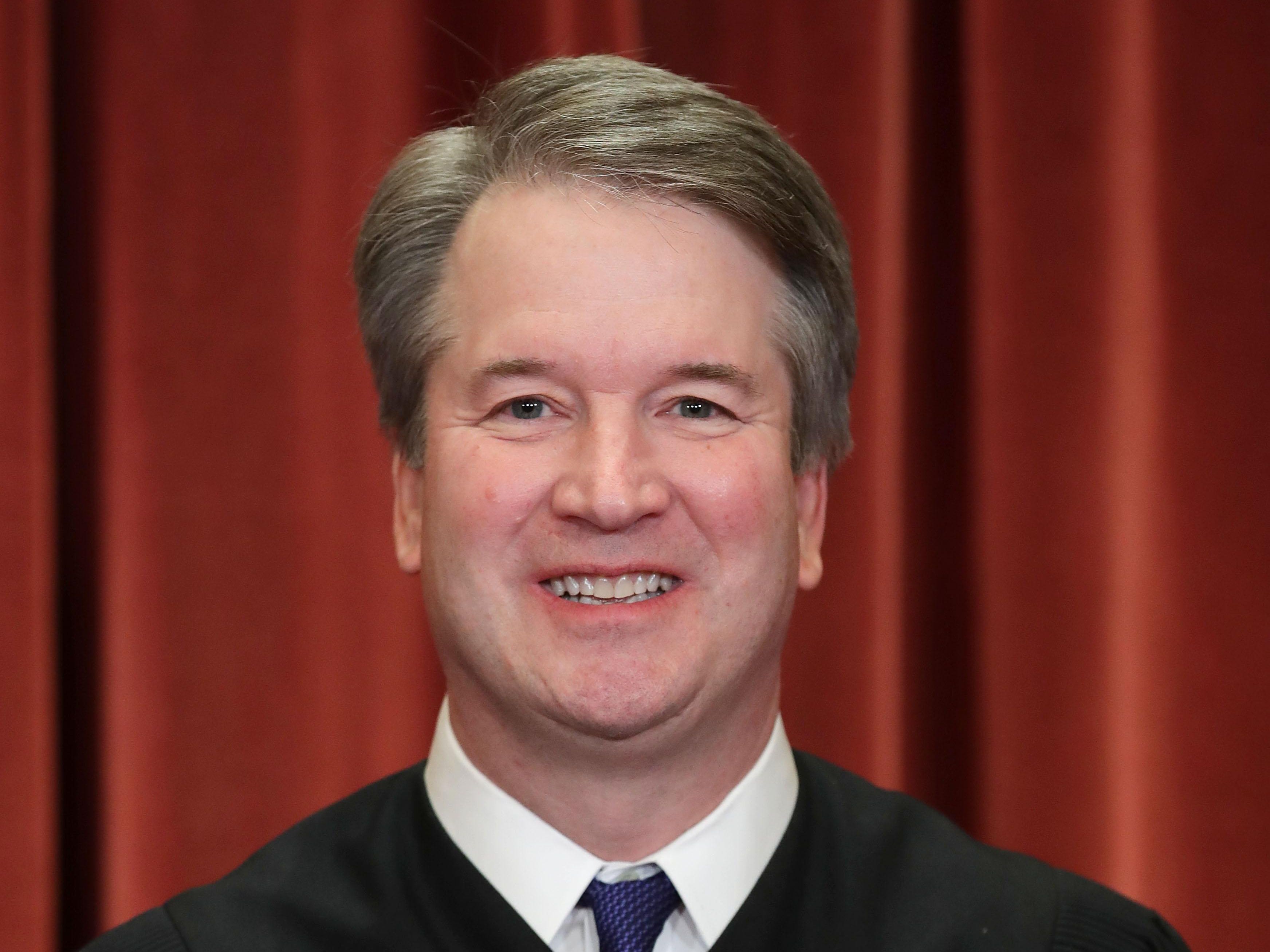 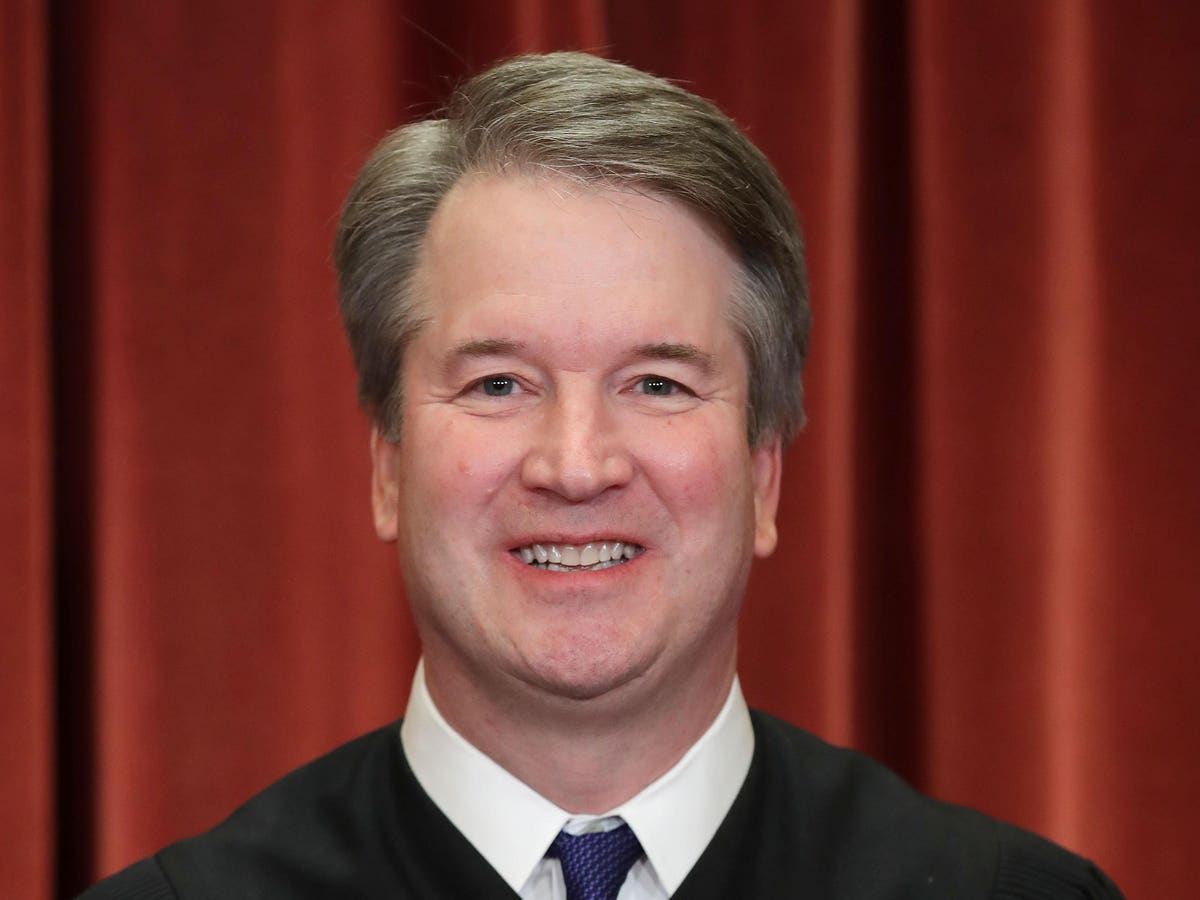 The Supreme Court justice had previously tested negative on Monday before the court met for a conference. Kavanaugh has been showing no symptoms.

Of course, it didn’t take long for a reaction to the news to spread across the social media platforms, notably Twitter.

“It was the seventh trending topic, and perhaps even higher earlier today,” said Jason Mollica, professorial lecturer at American University’s School of Communication. “This is driven by thousands of retweets of posts by named reporters and networks, but it is common for stories like this to trend on social media.”

A Lot Of Negativity

Given the divide in our country, it shouldn’t have been surprising that a lot of the comments on the social platforms were of a negative nature – with few offering the justice anything close to a “get well soon.” Rather many poked fun while many were even openly hostile in their comments.

Even as such responses shouldn’t seem unexpected, the question is whether any of this is actually helpful or productive. Clearly the days of “if you have nothing nice to say…” are a thing of the past.

“There are many who don’t have respect for the justice, and they’re making these disparaging comments. Sadly, that will take up space on Twitter today and overshadow other news that is coming out,” added Mollica. “This is an example where topics will trend if there is enough volume to keep them popular.”

It could be argued too that in attempting to “go low” with the negativity that an opportunity has been lost to discuss the need for vaccines, or how those who have received them can still contract Covid-19. This seems to be the case in many similar situations, where instead of a meaningful conversation Twitter becomes an echo chamber of negativity.

“That is the world we’re in,” explained Mollica. “We see it time and time again; social media allows some to be anonymous, while others can get a moment in the spotlight.”

Another important takeaway is that while Kananaugh was trending on Twitter, it was still only a few thousand individuals that were posting.

Social media also has the power to distort actual news coverage, and make it seem like more people are in agreement on a particular side of an issue.

“It is also important to note that negativity thrives on social media, and Twitter especially amplifies that negativity,” warned Mollica. “Both sides increasingly do this, but the constant negativity doesn’t do any good.”

Sidetalk: The Microphone For The People Of New York City