Taliban say no al-Qaida or ISIS in Afghanistan 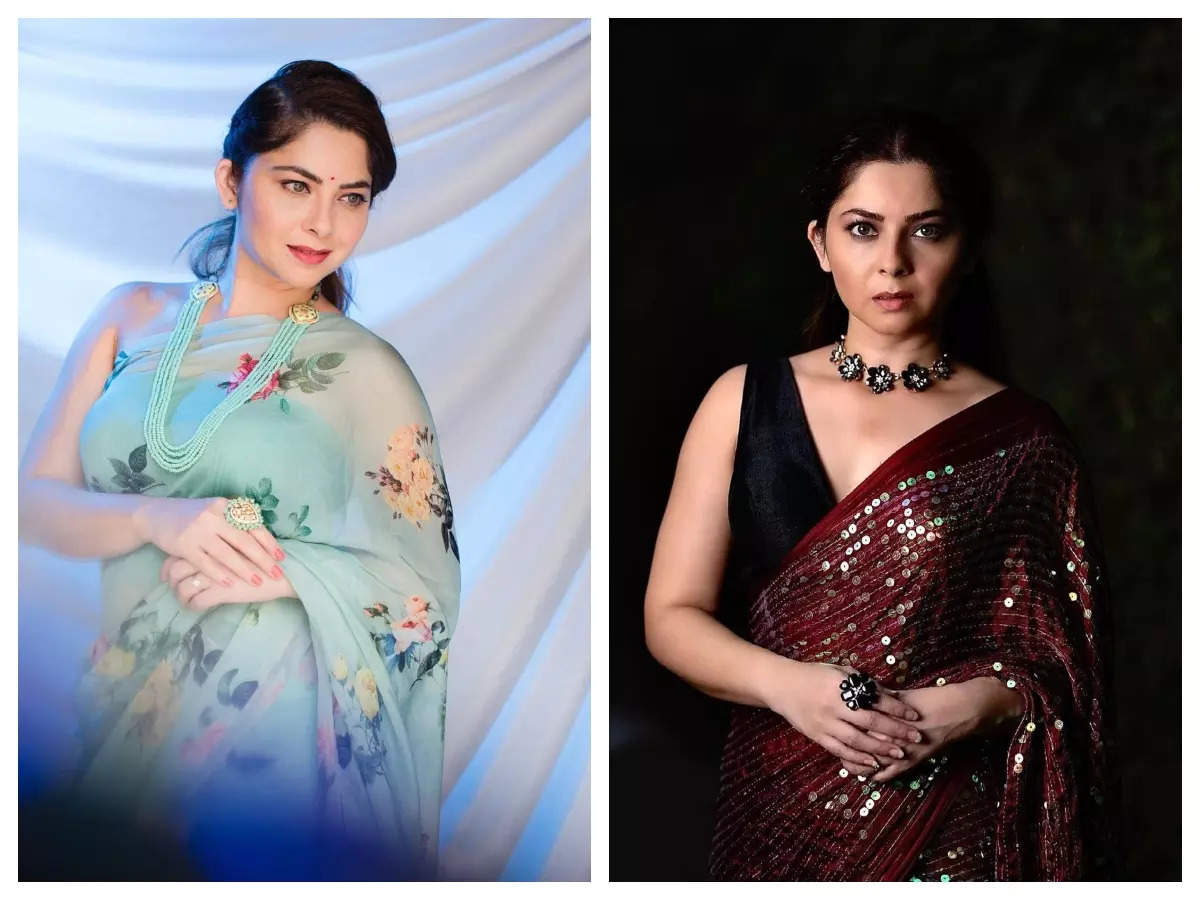