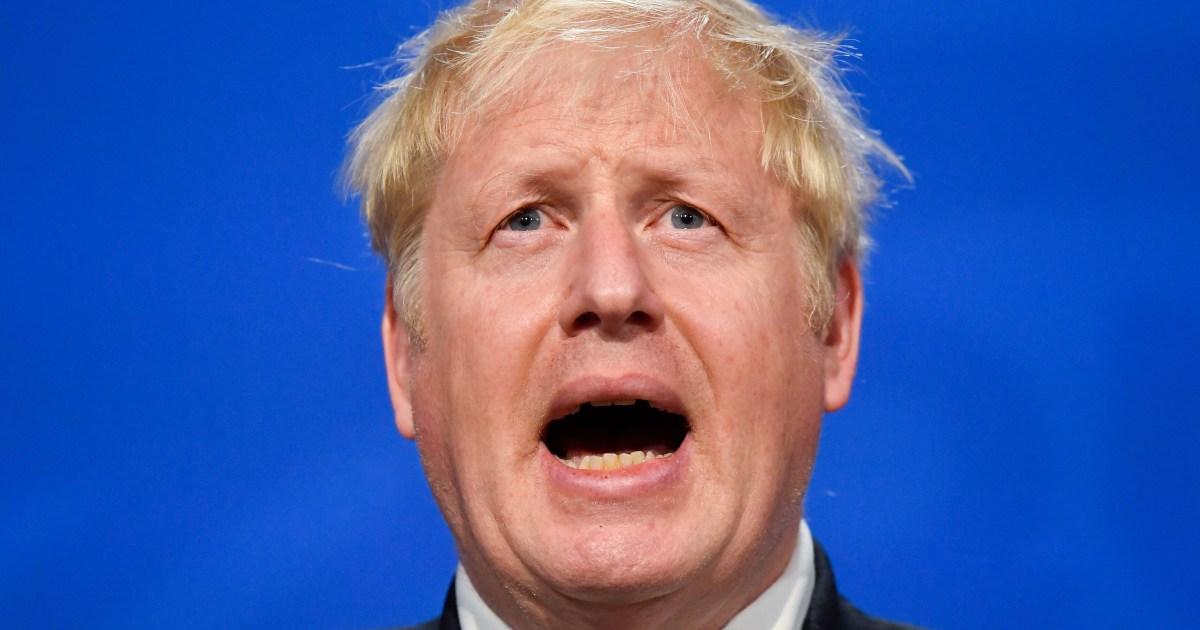 British Prime Minister Boris Johnson promised voters during the 2019 election campaign that his government would not raise taxes on individuals. He also promised he would tackle rising care costs, which are projected to double over the next 20 years as the United Kingdom’s population ages.

On Tuesday, Johnson broke one promise to keep another.

In a speech to lawmakers in the House of Commons, he said his government had made the “difficult but responsible” decision to raise taxes on workers, employers and some investors to shore up the nation’s social care system and throw a financial lifeline to the overstretched National Health Service, where backlogs for procedures have increased during the COVID-19 pandemic.

For years, Johnson’s Conservative Party has championed low taxes and even pledged not to raise them to fund social care in its 2019 party manifesto.

But rising care and health costs have largely fallen on individuals in the UK, where one in seven people pay more than 100,000 pounds ($138,000) to fund care for elderly, sick and disabled adults, according to the government. That financial burden often sees people forced to gut their savings or even sell their homes.

“I accept that this breaks a manifesto commitment, which is not something I do lightly, but a global pandemic was in no one’s manifesto,” said Johnson.

The tax hikes will see National Insurance payroll taxes paid by workers and employers increase by 1.25 percentage points.  The same rate of increase will also apply to taxes on dividend income from stocks.

Business groups and trade bodies are pushing back on the announced tax hikes, warning that they will undermine the wider economic recovery from COVID-19.

“Businesses strongly oppose a rise in national insurance contributions as it will be a drag anchor on jobs growth at an absolutely crucial time,” said Suren Thiru, head of economics for the British Chambers of Commerce, in a statement. “Firms have been hammered by 18 months of covid related restrictions and have built up huge debt burdens.”

The opposition Labour Party also seized upon the potential loss of credibility that Johnson’s Conservative Party could suffer as a result of breaking a manifesto pledge.

“This is a tax rise that breaks a promise that the prime minister made at the last election … Read my lips, the Tories (Conservatives) can never again claim to be the party of low tax,” said Labour leader Keir Starmer.