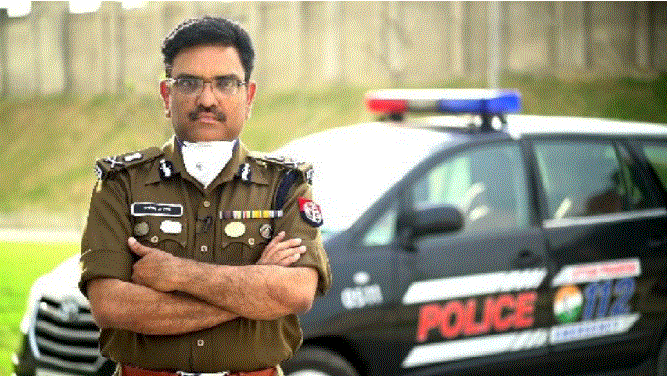 Noida/Lucknow: The Uttar Pradesh government on Monday approved the voluntary retirement request of Kanpur Police Commissioner Asim Arun, official sources said. The senior IPS officer of the 1994 batch had applied for pre-mature retirement on Saturday amid speculation of him joining the BJP this week and contesting the assembly polls next month.

He met some UP ministers and senior BJP leaders in the state capital on Sunday, sources said. “The UP government has approved the VRS request of the Kanpur Police Commissioner Asim Arun,” official sources in the UP police establishment told PTI.

The 51-year-old Arun is an additional director general of police (ADGP)-rank officer, who has previously helmed the state’s Anti-Terrorist Squad, the 112 services besides leading the police force in districts like Aligarh, Gorakhpur and Agra.

During central deputation, Arun served in the core protection team of former Prime Minister Manmohan Singh’s Special Protection Group (SPG) and earlier got trained in policing in Kosovo in Europe in 2002-03.

The IPS officer had taken to social media to announce his VRS on January 8, within hours of the announcement for assembly elections in UP, Punjab, Goa, Manipur and Uttarakhand.

Arun in a Facebook post had thanked Chief Minister Yogi Adityanath for considering him for the membership of the BJP and also wrote that he would try to realise Prime Minister Narendra Modi’s efforts to incorporate people from different fields in the party.

Arun, whose father, late Sriram Arun served as UP DGP, is speculated to be fielded by the BJP from Kannauj (Sadar) assembly seat. Kannauj is considered a Samajwadi Party bastion, with the Akhilesh Yadav-led party having won the last three elections there.