LUCKNOW: Uttar Pradesh chief minister Yogi Adityanath is likely to contest the assembly elections from Ayodhya or his home turf, Gorakhpur, BJP sources have indicated.
If this happens, Yogi will become the first CM of the state in the last 18 years to take a plunge in the electoral battle. Earlier, Mulayam had contested the Gunnaur bypoll in 2004. Yogi’s predecessors Akhilesh Yadav and Mayawati were member of the Upper House.
BJP sources told TOI that a consensus was reached at a meeting of office-bearers in New Delhi on Wednesday to field Yogi from Ayodhya. A final decision would be taken by the central leadership comprising PM Narendra Modi, home minister Amit Shah, BJP Chief JP Nadda and others.
Ayodhya is the nerve centre of the Sangh Pariwar and has given the BJP the much-needed impetus after Supreme Court’s verdict paved way for the construction of Ram Temple in Ayodhya, ending the 500-year-old dispute with Muslim parties.
It also has a close association with the Gorakhsnath Peeth, the monastic seat Yogi belongs to. Both his guru Mahant Avaidyanath and his guru Mahant Digvijaynath were the spearheads of the Ram Temple movement during their times. Mahant Digvijaynath played a leading role in the Ram Janmabhoomi movement in 1949.
Thereafter, Mahant Avaidyanath also actively took part in the Ayodhya movement and even became the Vishwa Hindu Parishad-backed chairman of the high-powered committee for construction of the Ram Temple.
If Yogi’s candidature from Ayodhya is finalized, it will further push BJP’s Hindutva agenda, say political observers. After Ayodhya, the next choice for him could be Gorakhpur, sources said but added that given a choice, he would contest from Ayodhya.
If Yogi contests, he would be the first CM in 15 years to have directly contested the assembly elections. Neither Mayawati, who was the CM from 2007 to 2012, nor Akhilesh, who was in office from 2012 to 2017, contested assembly elections. Both chose the upper house. Yogi, too — who was an MP when anointed in 2017 — didn’t contest assembly election and chose to be a member of the legislative council.
As per the Constitution, the CM of a state has to be a member of either the legislative assembly or the council, if it exists in that state. This time, too, Mayawati will not contest while there is no clarity over Akhilesh’s decision. He has left the decision on his party.
Ayodhya had been in the focus of Yogi ever since he took over. Even when the title dispute was pending before the Supreme Court, he left no stone unturned to develop infrastructure in Ayodhya in a bid to promote religious tourism. From road widening to beautification of ghats, he made all efforts to develop the temple town. He even changed the name of the district from Faizabad to Ayodhya.

DigiLocker documents are yet to become a norm for university admissions 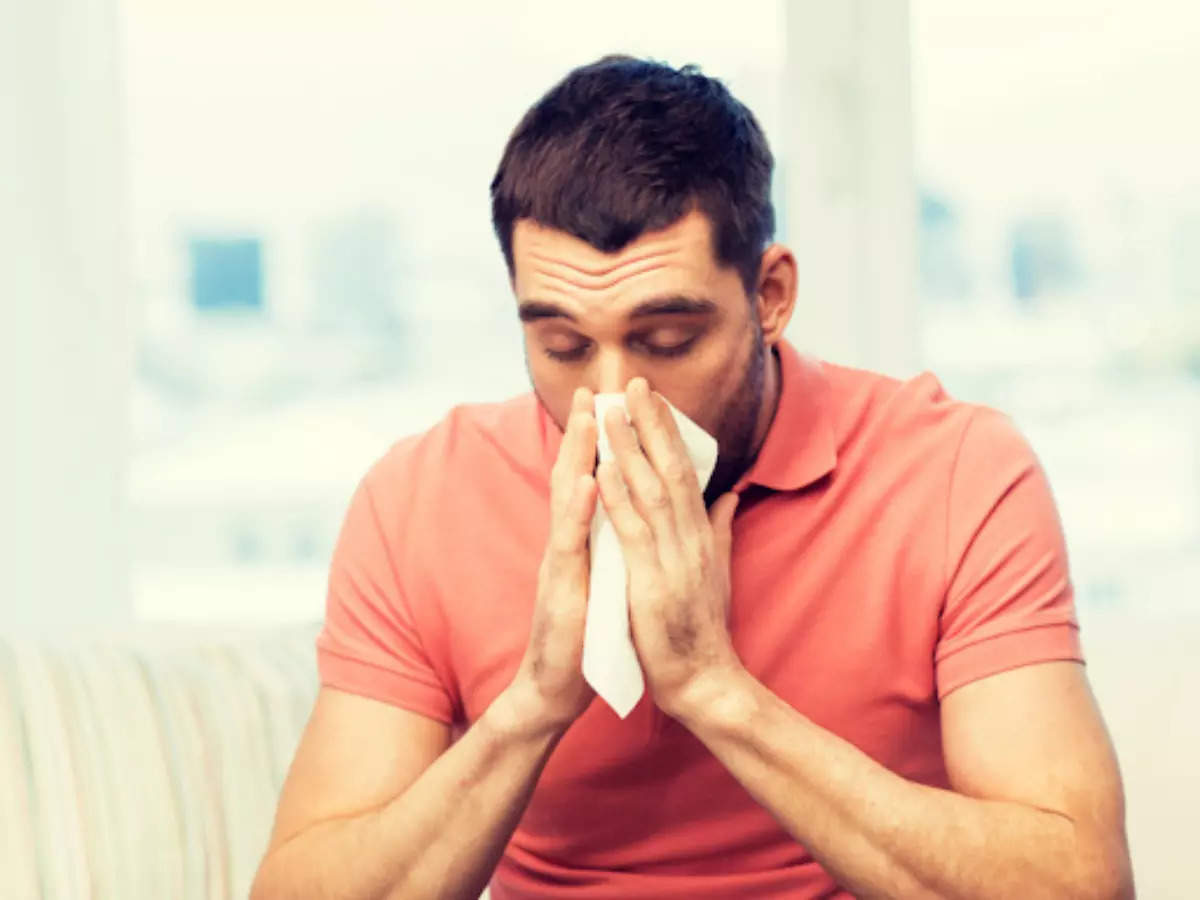