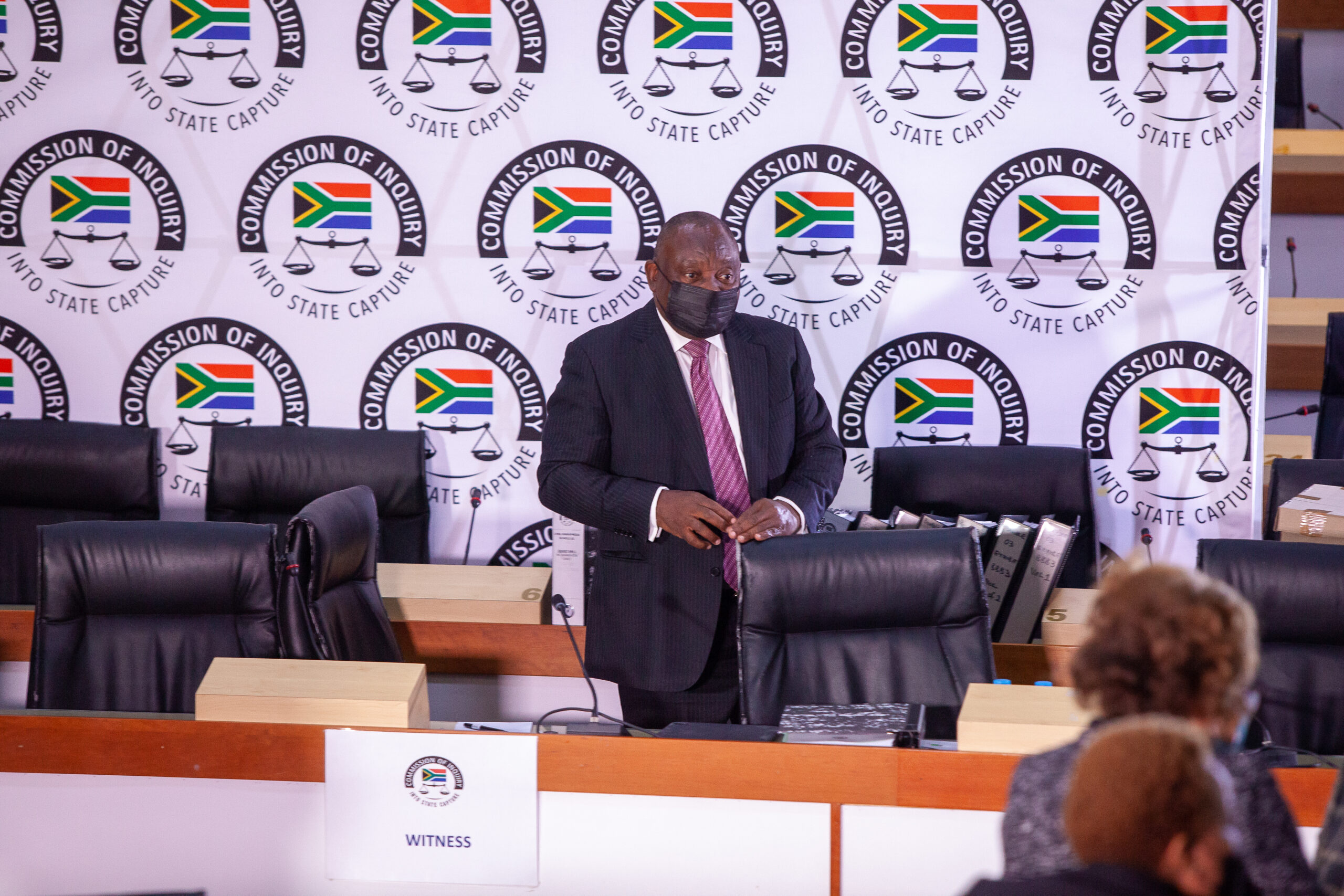 The Johannesburg high court will on Tuesday 4 January hear an urgent application by Democracy in Action for an interdict barring the Zondo commission from handing over the first part of its report on the state capture scandal to President Cyril Ramaphosa, the civil rights group said on Monday.

It argued that the report could not be received by the president because he “is conflicted” and had been implicated in corruption by several witnesses.

Democracy in Action wants the report to be handed to Deputy President David Mabuza or public protector Busisiwe Mkhwebane instead, or to both of them, said its chairperson Thabo Mtsweni.

Second, the president was a member of the executive, as deputy to former president Jacob Zuma, at the height of state capture.

In court papers, Mtsweni stresses that he has twice written to the Zondo commission to raise his concerns in this regard, the first time in 2020, but never received a response.

He, therefore, had “no other avenue but [to] approach the court on an urgent basis”.

Among those who tried to pin blame for state corruption on Ramaphosa, was disgraced former Eskom and Transnet chief executive Brian Molefe. He told the commission in January last year that mining giant Glencore was banking on Ramaphosa’s political influence to help it extract exorbitant coal prices and penalty waivers from Eskom after acquiring the Optimum coal mine without the deal undergoing due diligence.

It is widely expected that those implicated in the report will file a raft of court challenges to Zondo’s recommendations.

It was not immediately clear on Monday whether Democracy in Action’s court application would halt Tuesday’s planned handover, though it risked doing so pending the court’s ruling.