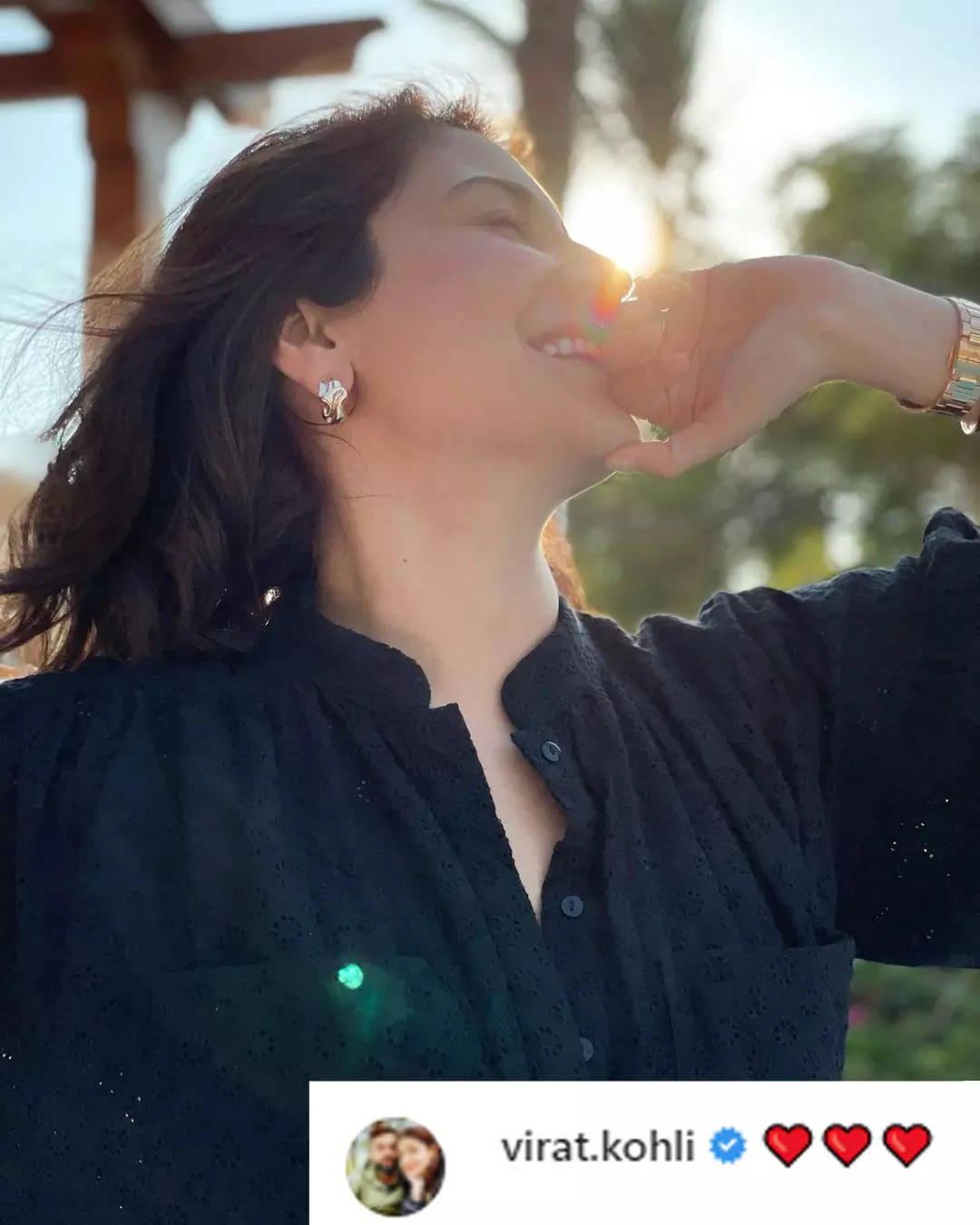 Anushka Sharma greeted fans on Friday with cheerfully clicks on Instagram. Dressed in a pretty black dress, the actress spread happiness with her sun-kissed pictures. Taking inspiration from Bob Marley’s hit number ‘Sun is Shining’, Anushka Sharma’s caption read, “Sun was shining, weather was sweet, made me wanna pose, to post some of these …. Forgot the lyrics to this song.” Anushka’s adorable pictures were soon showered with love from netizens and husband Virat Kohli also dropped hearts in the comments section.

In January this year, Anushka and Virat turned parents to an adorable baby girl. The couple has decided not not to expose her to social media. Speaking about their decision, Virat had shared on Instagram, “We have decided as a couple to not expose our child to social media before she has an understanding of what social media is and can make her own choice.”

Recently, Anushka Sharma had opened up about parenting and told Grazia magazine, “I find her extremely determined. I feel that if she wants to do something then she’s going to do it, and I can tell that it’s going to serve some purpose for her in life. It’s nice to see that because I think I was like that too. My role is to guide and support her, to be her sounding board without micromanaging or being too controlling. I think an important thing to imbibe in your child is to be loving and compassionate towards everybody. As parents, a lot of the learning needs to be done by us – at least, that’s what my husband and I feel. Kids teach you a lot if you’re attentive. For me, it’s important to accept my daughter as she is and for her to grow up confident in knowing that. If you give your child the required space, hopefully, they’ll flourish and carve a niche for themselves.” 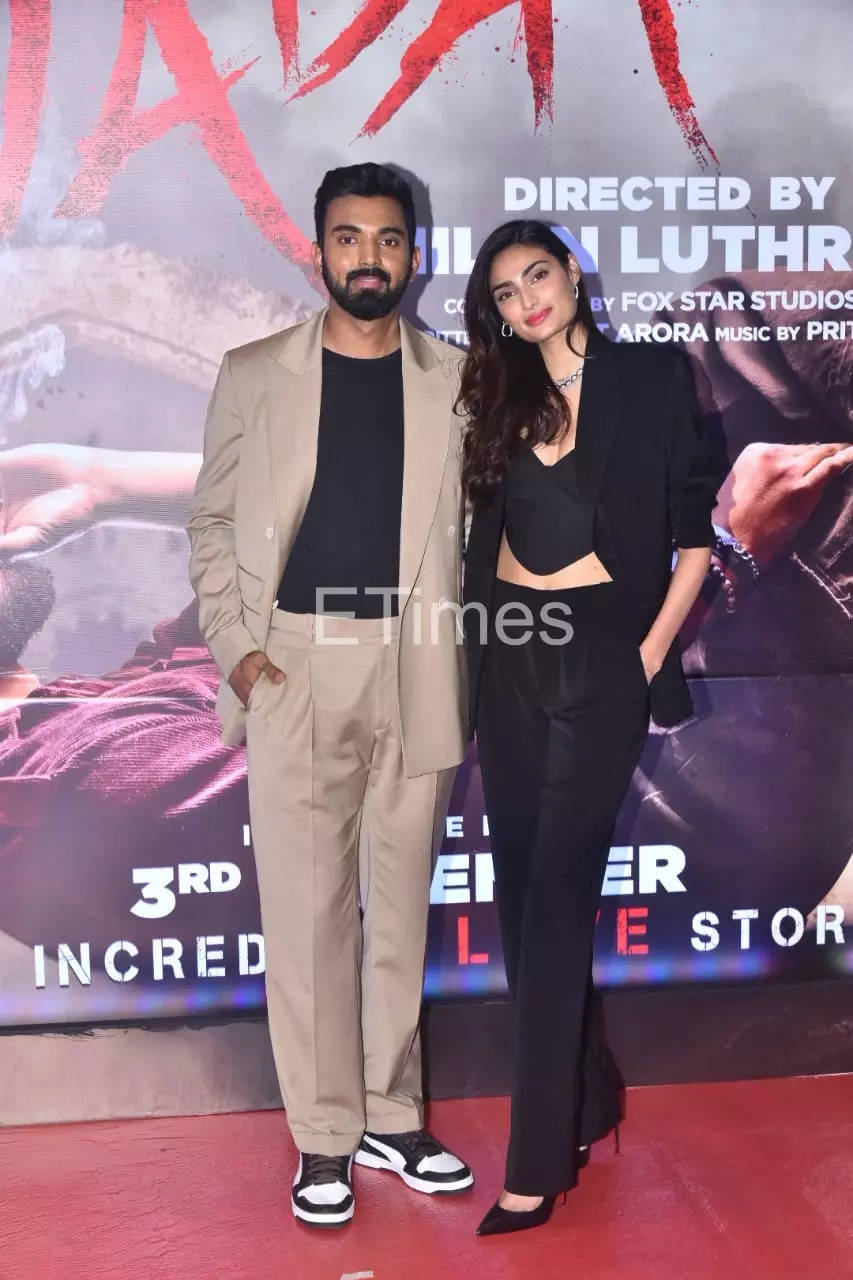