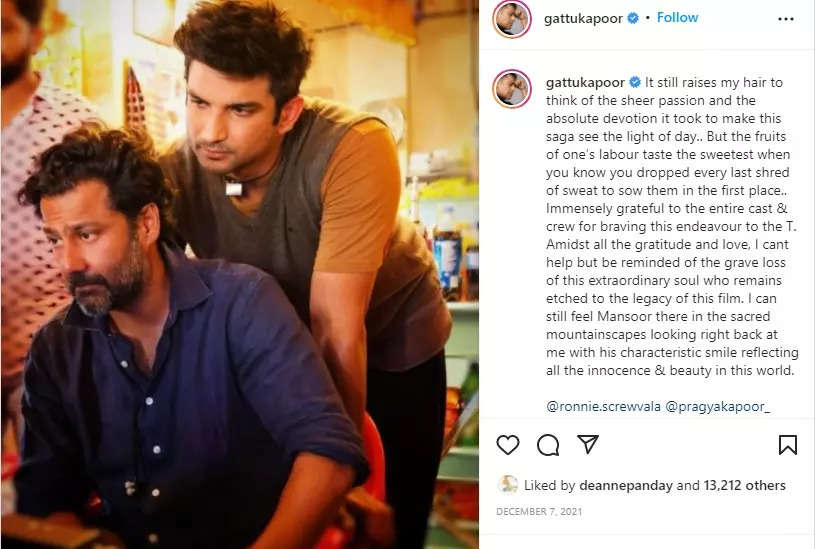 Abhishek Kapoor’s ’Chandigarh Kare Aashiqui’ starring Ayushmann Khurrana and Vaani Kapoor received a lot of love and praise for its concept and the performances of the actors.
Earlier, reports were rife that late actor Sushant Singh Rajput was actually the first choice of the filmmaker for the film. Lending a clarification on the same, Kapoor revealed that he too has heard the rumours and it is completely untrue. The director revealed that he does not start the casting of his film until the script of the film has been written. He started casting for ‘Chandigarh Kare Aashiqui’ after Sushant’s demise.

Last month, his film, ‘Kedarnath’ that starred Sushant and Sara Ali Khan completed three years. Remembering the late actor on the special occasion, Abhishek shared a throwback picture with Sushant from the sets of the film along with a long heartfelt post.

He wrote, ‘It still raises my hair to think of the sheer passion and the absolute devotion it took to make this saga see the light of day.. But the fruits of one’s labour taste the sweetest when you know you dropped every last shred of sweat to sow them in the first place.. Immensely grateful to the entire cast & crew for braving this endeavour to the T.’

Elaborating further, he added, ‘Amidst all the gratitude and love, I can’t help but be reminded of the grave loss of this extraordinary soul who remains etched to the legacy of this film. I can still feel Mansoor there in the sacred mountainscapes looking right back at me with his characteristic smile reflecting all the innocence & beauty in this world.’ 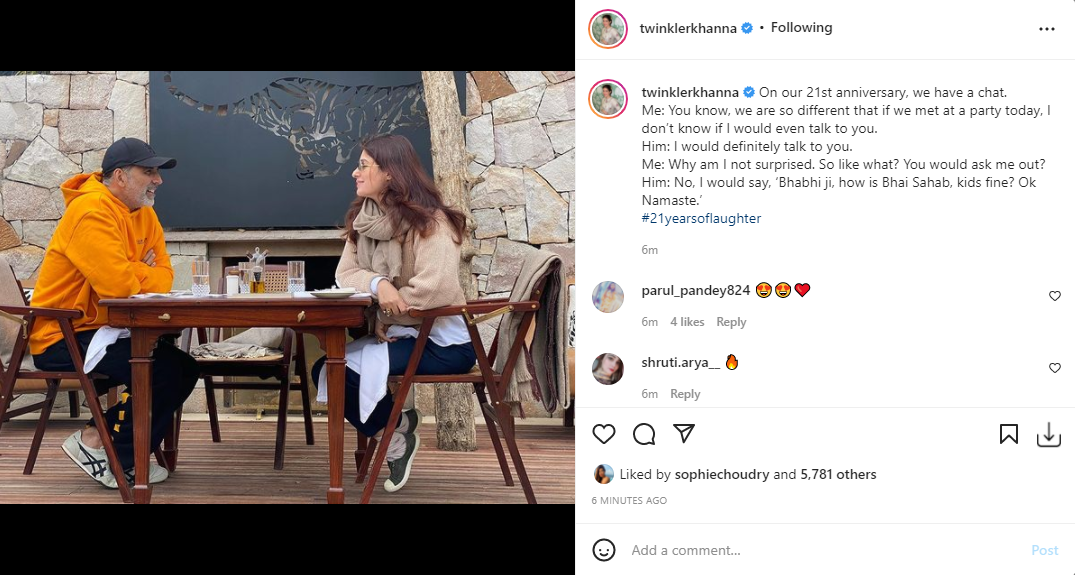