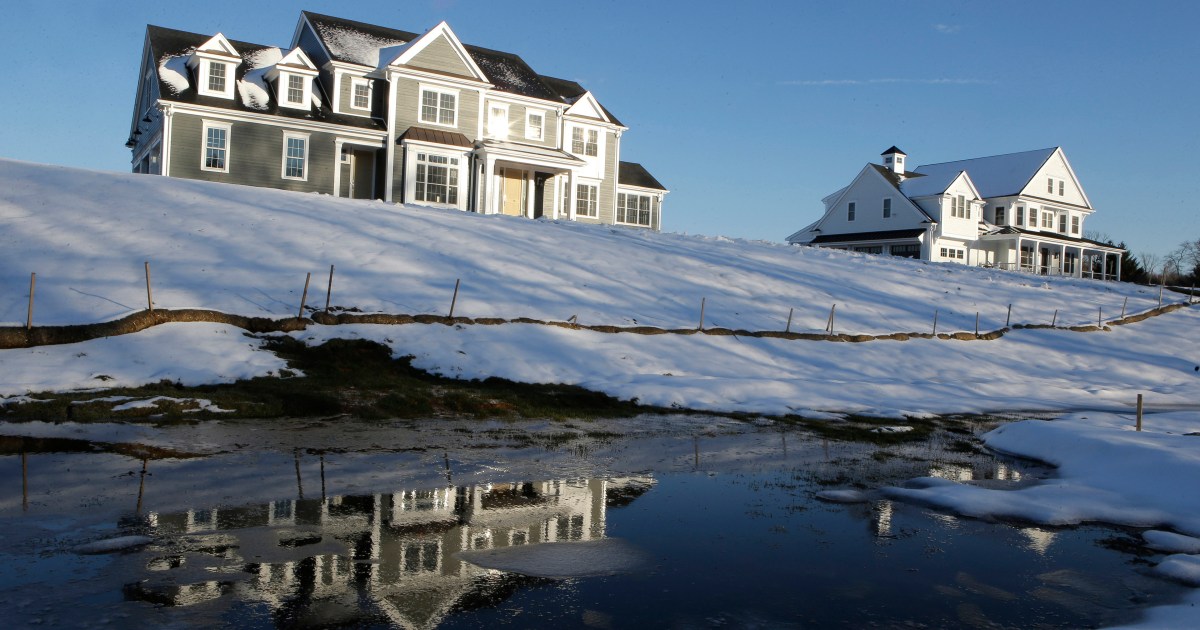 Biden administration urges local authorities to prepare to use federal energy aid as heating prices in the US are expected to rise.

The administration of President Joe Biden has urged state and local governments to help coordinate the distribution of billions of dollars in aid meant to alleviate the cost of home heating during the cold winter months in the United States.

The appeal on Thursday comes as heating prices are forecast to surge in the US, which experiences its coldest months from October to March.

The White House said it had called on “states, localities and tribes to plan early and coordinate across programs to effectively use historic American Rescue Plan resources to address home energy costs this winter”.

The American Rescue Plan, a $1.9 trillion COVID-19 recovery package, was signed into law in March. In a press release, the White House laid out several steps local governments could take to make sure the funds are properly distributed to prevent residents from going cold.

About 37 million households, or one in three homes, in the US annually face energy insecurity, according to the US Energy Information Administration (EIA).

The appeal centres on three funding boosts in the legislation: a $4.5bn addition to funding for the Low Income Home Energy Assistance Programme, which typically gets about $3-$4 bn in federal funding annually; a $21bn expansion of the Emergency Rental Assistance, which helps those struggling to pay utilities bills; and a $350bn allotment to states and local governments to help adequately distribute the money.

For their part, Republicans have maintained the aid package has done more harm than helped lower and middle-income families, saying it flooded the economy with cash that has caused consumer prices to rise.

The appeal from the White House came days after the EIA warned that heating bills were set to soar in the US amid higher energy prices and a forecast for a colder winter.

Nearly half of US households rely on natural gas for heating and are expected to pay about 30 percent more on average to keep warm this winter, according to EIA estimates. That could rise to 50 percent or more if temperatures are 10 percent colder than average.

The about 40 percent of US households that use electricity for heat could see a smaller increase of about six to 15 percent.

The White House said several utility companies, including DTE Energy, Eversource, National Grid, NorthWestern Energy and Portland General Electric, had already signed on to a list of commitments which include using company data to identify those who may be eligible for government subsidies, as well as commitments to not cut off assistance to those in the process of applying for federal support.