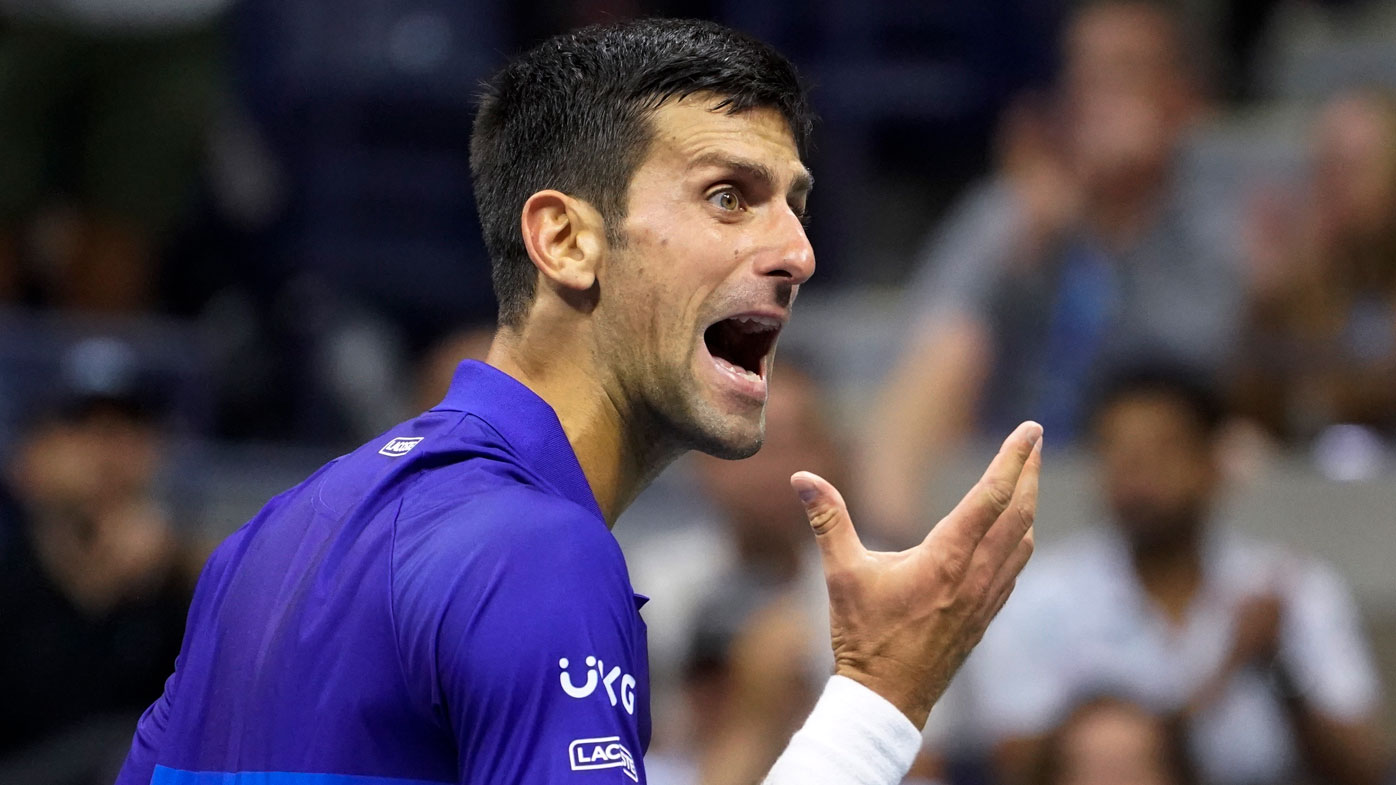 Novak Djokovic should never have been allowed to board a plane bound for Australia if the Federal Government had any concerns over his medical exemption, a former senior immigration official claimed.

The Djokovic incident, which has spiralled into an international diplomatic stoush between Canberra and Belgrade, highlighted a series of “grossly inefficient” vetting practices by immigration officials, Abul Rizvi, a former deputy secretary of the Department of Immigration, said.

Mr Rizvi also believed Commonwealth lawyers may face a tough task in court when they try to resist the defending Australian Open champion’s attempt to overturn his visa cancellation.

“Like any other person who tries to come to Australia, (Djokovic) deserves to be treated respectfully and properly,” Mr Rizvi said, explaining how the tennis star’s application was allowed to successfully progress through two layers of visa protection, setting up the current confrontational standoff.

Instead of halting Djokovic’s application early, he was allowed to slip through the gaps and reach a third layer, Mr Rizvi said, which was the worst outcome for everyone.

“The first layer of protection is when you apply for and are granted a visa,” he said.

“That’s the point at which all of the relevant legal criteria have to be considered.

“And then, and only then, should the visa be granted.

“It appears in Mr Djokovic’s case the Government said, ‘We have considered some of the requirements and a few that we will check out later and we will grant you a visa anyway.'”

Mr Rizvi said, at that point, Djokovic had “a right to believe” the Australian Government was going to allow him to enter Australia.

The second layer of border protection is when a passenger boards an airline to come to Australia.

There will be people from Australian Border Force who stand behind the airline staff at the departing port, ready to pull passengers aside or direct staff to remove people from the plane if they have any concerns.

“They could have stopped Djokovic landing (in Australia) or boarding the plane if they had these concerns only a few hours earlier,” Mr Rizvi said.

“Instead, they used the third layer, which is the most inefficient point at which to deal with this.”

Mr Rizvi said intercepting and turning people around at the border “should only be done in absolute emergencies or when there has been dramatic changes in circumstances or some other alarming thing has happened.”

“To turn him around at the airport is grossly inefficient,” Mr Rizvi said.

Commonwealth lawyers “will have to do most of the proving” when Djokovic’s appeal is heard in a Federal Circuit and Family Court on Monday, he said.

“The first thing that the Commonwealth Government will have to prove is why did they grant him a visa if he did not meet all the legal requirements?”

Mr Rizvi said that was “a very difficult” question the Commonwealth will need to answer for the judge.

The Commonwealth will also need to explain why they let Djokovic board the plane if they had concerns, Mr Rizvi said, and they will also need to outline exactly what circumstances had changed which led to the Government suddenly cancelling his visa.

“I think all three of those questions will be difficult ones for Commonwealth to answer.”

If Djokovic wins his appeal, the Government could appeal that ruling.

However, if Djokovic wins, Mr Rizvi said the Government will probably “let it go from that point and look to blame somebody else”.

If Djokovic’s appeal is thrown out the world No.1 could appeal, Mr Rizvi said, but that could be a futile move.

Mr Rizvi was highly doubtful Djokovic could conclude a successful appeal in time to defend his title at the Australian Open, which begins on January 17.