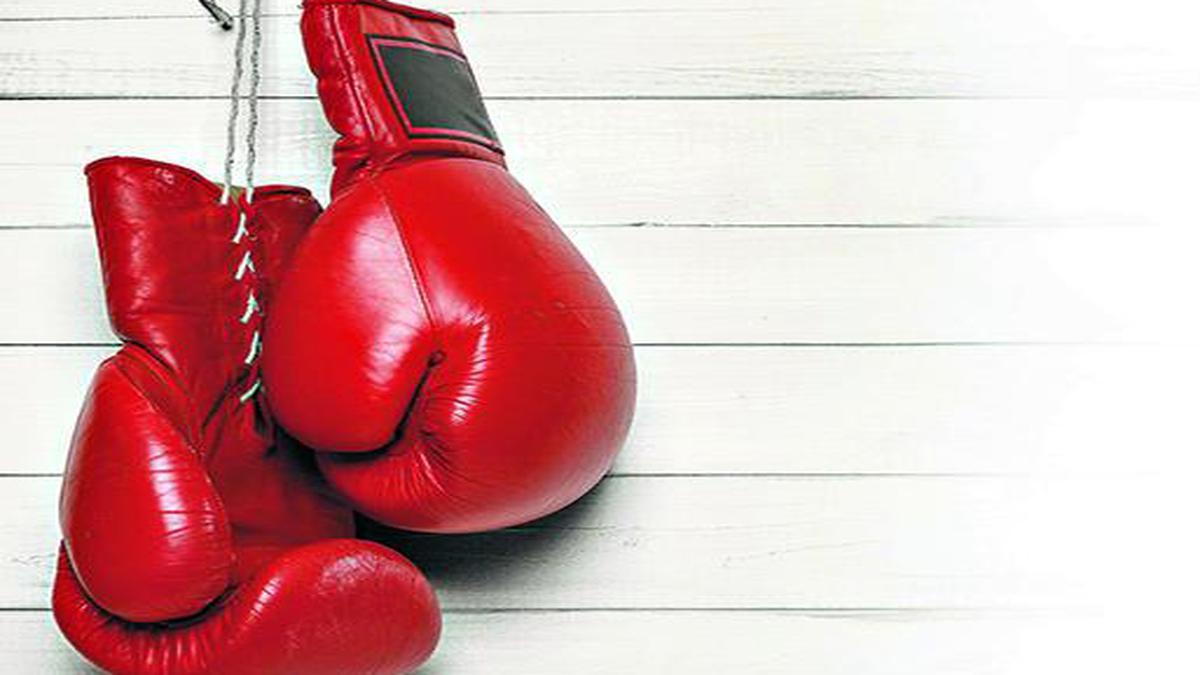 More than 600 boxers from 105 countries are set to fight it out in the men’s world championships to be held in Belgrade, Serbia where gold-winners will walk away with prize money of USD 100,000.

The tournament gets underway from October 24, and India will be represented by a full-strength squad featuring Asian medal winners such as Shiva Thapa (63.5kg), Deepak Kumar (51kg) and Sanjeet (92kg) among others.

“The number of registered boxers is 650 athletes, which is a record in the tournament’s history,” the International Boxing Association (AIBA) said in a statement.

The competition will be held in 13 weight categories for the first time in AIBA’s history.

The weight classes were increased from 10 to 13 in July and the event will feature AIBA world champions, including Andy Cruz Gomez, Roniel Iglesias, Arlen Lopez, Julio La Cruz, as well as Lazaro Alvarez, all from Cuba.

The silver medallists are to be given USD 50,000, and both bronze-medallists will be awarded USD 25,000 each.

“I believe that this World Championships will start a new chapter in AIBA’s history. We have a record number of participants competing in 13 new weight categories, which is a sign of boxing’s strength and extensive global development,” said AIBA President Umar Kremlev.

“We are providing our athletes with the best opportunities to succeed, and we will do our utmost to ensure a fair chance and fair fights for every participant. I am truly looking forward to the opening of the Championships in Belgrade,” he added.