ISLAMABAD: Pakistan National Security Advisor (NSA) Moeed Yusuf met Deputy Secretary of State Wendy Sherman and told her that the world should engage with the Taliban‘s newly-formed government in Afghanistan.
This message was conveyed during Sherman’s two-day visit to Pakistan. This visit comes a day after US Deputy Secretary of State completed her India visit and reaffirmed its aim to expand the comprehensive global strategic partnership with India.
Pakistan NSA held a meeting with the Deputy State Secretary on Friday and both leaders discussed bilateral issues and the changing situation in the region, Geo News reported. They also held talks on economic cooperation, trade and the security situation in Afghanistan.
“The international community needs to talk and engage with Afghanistan’s new interim government,” Moeed Yousaf said.
Since the Taliban’s take over Afghanistan, Islamabad has been urging to recognise the interim government in the troubled country. Except for a handful of nations like China and Pakistan, no other country is inclined to recognise the outfit and is adopting a wait and watch policy.
This comes as policymakers and geopolitical experts in Washington are advocating a shift in outlook towards Islamabad following the Taliban’s takeover of Afghanistan which was reportedly aided by Pakistan.
This shift in tide has been widely attributed to Pakistan’s covert and overt support to the outfit which led to the swift fall of the democratically elected government in Kabul in August this year.
Last month, Secretary of State Antony Blinken had said that Washington is looking to “reassess” its ties with Islamabad. Pakistan Foreign Office later expressed “surprise” over Blinken’s remarks, saying it was “not in line with the close cooperation” between the two nations 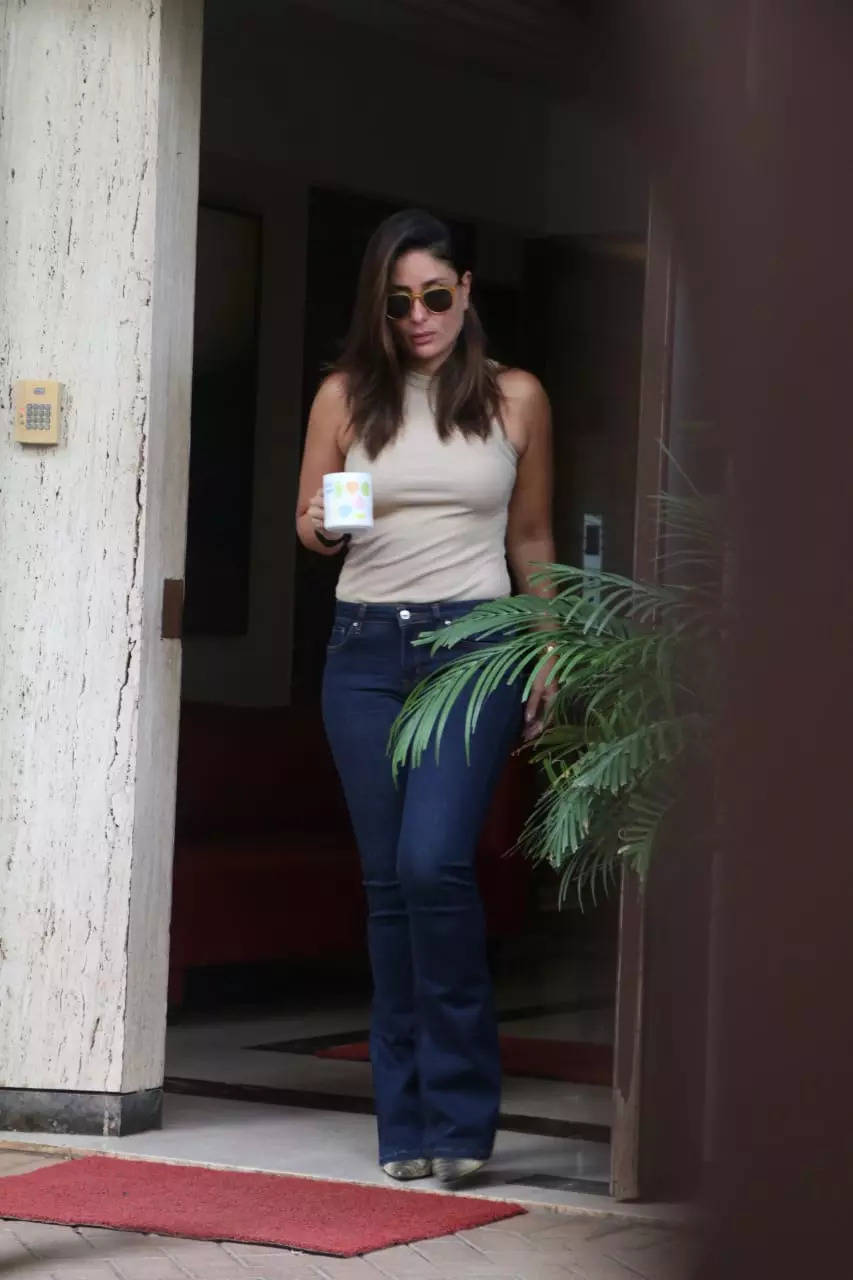