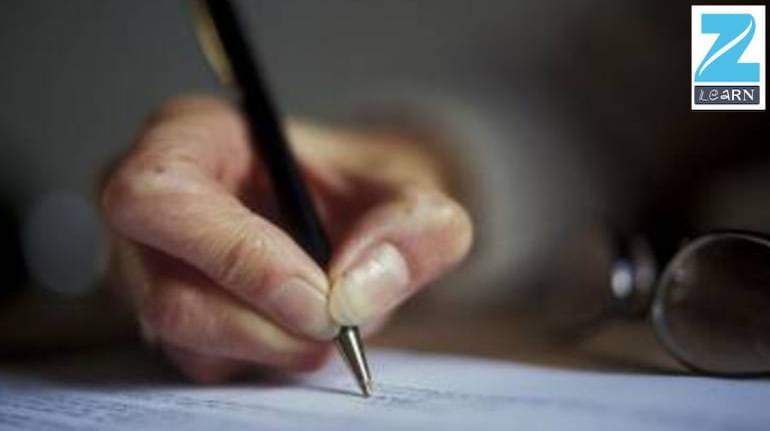 Zee Learn share price fell over 4 percent in the morning session on January 7 after Morgan Stanley offloaded 47.69 lakh shares of the company.

Morgan Stanley Asia (Singapore) Pte – ODI on January 6 has offloaded 47,69,108 equity shares in Zee Learn at Rs 18.44 per share via open market transaction on the NSE.

The stock price surged 20 percent yesterday after sources told CNBC-TV18 that Byju’s is looking to acquire a majority stake in Zee Learn. However, the latter dismissed the development as speculative and has denied any dialogue with the Bengaluru-based educational technology startup.

The comment came shortly after sources said talks between Byju’s and the Zee Entertainment Enterprises subsidiary are at a preliminary stage. They said the ed-tech startup may acquire a stake of nearly 51 percent in Zee Learn via a mix of a preferential issue and sale of stake by shareholders, a CNBC-TV18 report said.

Disclaimer: The above report is compiled from information available on public platforms. Moneycontrol advises users to check with certified experts before taking any investment decisions.

As Johnson Reels From Scandals, Is Someone Plotting to Take His Place?