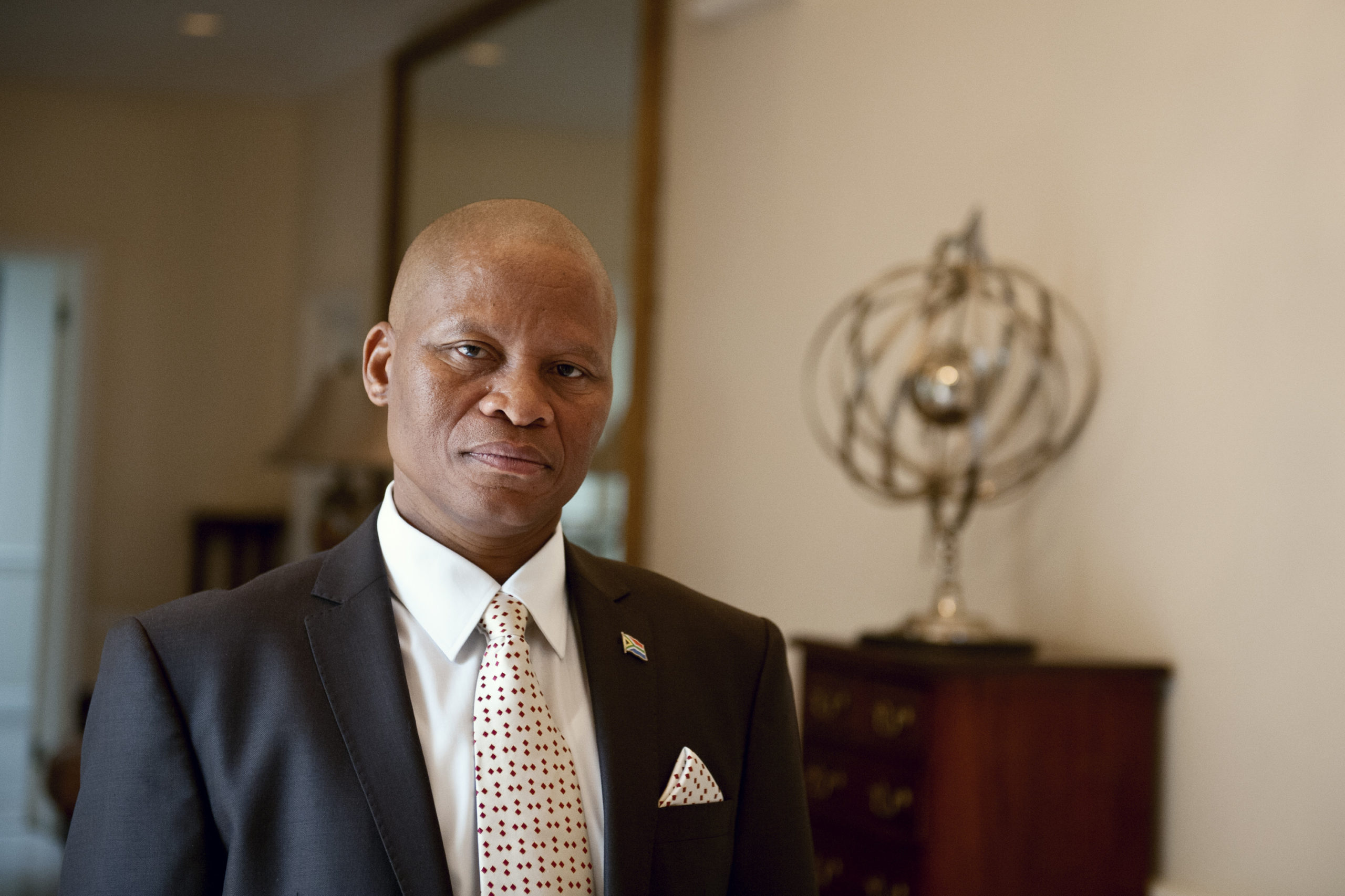 Acting chief justice Raymond Zondo on Tuesday saluted former chief justice Mogoeng Mogoeng as having fought with courage to protect the independence of the judiciary through some of the most trying moments in South Africa’s fledgling democracy.

Zondo said he wished to thank Mogoeng, whose term ended on Monday, for his service on behalf, not only of his colleagues at the constitutional court, but in the judiciary as a whole.

“He served this country as chief justice during some of the most difficult times in our constitutional democracy and was able to lead the judiciary with courage, integrity and wisdom,” Zondo said.

Zondo said that when Mogoeng was appointed by then president Jacob Zuma in 2011, he rapidly dispelled doubt that he lacked the qualities required for the position.

“Chief Justice Mogoeng Mogoeng began his term of office at a time when many people doubted whether he was the right person for the job and yet it did not take him long to prove that, indeed, he was up to the challenges of the job,” Zondo said.

“In no time, he won over many of those who had expressed doubt.”

Moreover, Zondo said, he became a popular chief justice, who spoke out firmly against corruption.

“He often spoke strongly against corruption in both the public sector and the private sector and emphasised the need for ethical leadership in both sectors.”

Like many others have in commenting on Mogoeng’s term, Zondo said the judgment he wrote in the Nkandla matter, in 2016, stood as a crucial moment in the country’s battle against rampant corruption.

The court found that Zuma had failed in his constitutional duty by flouting the directives of the public protector and held that the president was compelled to pay back some of the public money unlawfully used for improvements to his home in the KwaZulu-Natal hamlet.

“It has been said that the chief justice’s judgment in the Nkandla matter provided a turning point on accountability and the fight against corruption in this country,” Zondo noted.

But he added that Mogoeng’s contribution to jurisprudence went well beyond that case, and cited his ruling on voting on a motion of no confidence in the president, the so-called Economic Freedom Fighters judgment, and his South African Revenue Service (Sars) ruling on racism.

In the former, Mogoeng wrote a unanimous judgment holding that the speaker of parliament had the power to prescribe a secret ballot in such cases.

In the latter ruling, he condemned the K-word slur as hate speech and held that the re-employment of a member of Sars’s staff who had used it, was untenable.

”It bears testimony to the fact that there are many bridges yet to be crossed in our journey from crude and legalised racism to a new order where social cohesion, equality and the effortless observance of the right to dignity is a practical reality,” Mogoeng wrote.

Said Zondo: “Chief Justice Mogoeng Mogoeng also made a huge contribution to our jurisprudence and wrote some of the most important judgments that have helped to strengthen and promote the rule of law, the supremacy of the constitution and the Bill of Rights.”

In addition, he lauded Mogoeng for initiating the annual judiciary report, and said his term also saw the enactment of norms and standards for judicial functions, as well as several advances in case flow management at courts.

Zondo’s praise contrasts with ambivalence commentators have expressed about Mogoeng’s tenure, acknowledging his spirited protection of the judiciary and the general standard of judgments emanating from the apex court, but deploring poor administration and a propensity in recent years to put his own views to the fore to the detriment of the office he held.